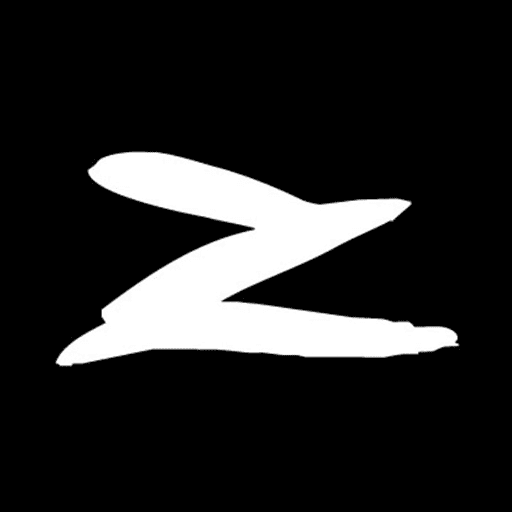 Zouk Singapore /
Important: This post has been archived. It may not be valid.
Only on 18 Jan
Ended

Ever since “Pop Culture” went viral in 2011, Hugo Leclercq, better known as Madeon catapulted to fame with his impressive 3-minute live mash-up of 39 songs. Following his online success, he released his debut album, “Adventure” and became a globally beloved artist with production credits for Lady Gaga and Coldplay. His second album, "Good Faith", was released in November 2019 under Columbia Records and debuted at #1 on Billboard’s Dance/Electronic Albums chart. Hop over to our Instagram and check out our latest post to win tickets to catch the mastermind behind “Good Faith” in Main Room this 18th January. - RSVP > One Dance presents Madeon, supported by LeNERD & Jeremy Boon 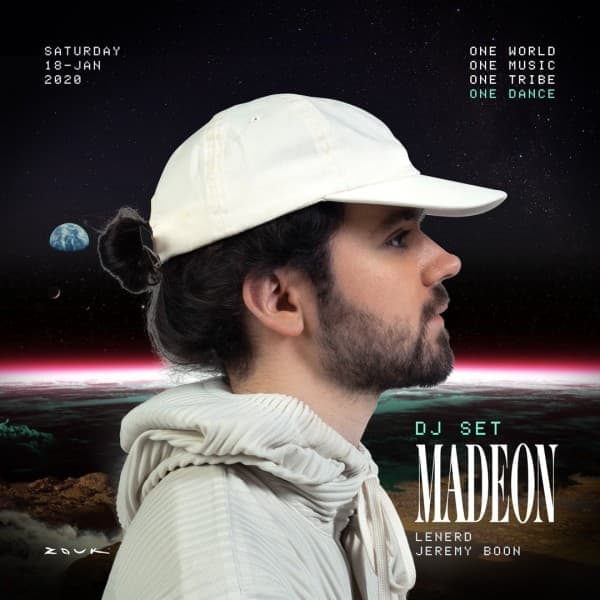