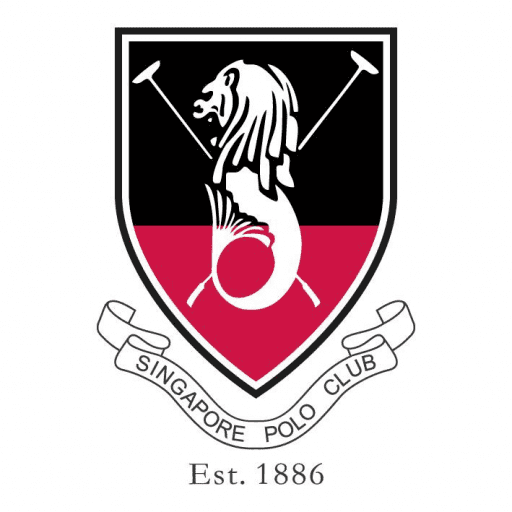 Did you know that polo is one of the few games in the world where male and female players can verse each other? 🏇🏻 During the ancient Han Dynasty, the Emperor’s concubines would play polo with and against the men. 👑 Fast forward to today, women play as professionals at all levels and are well represented in tournaments around the world. 💪🏼🏆 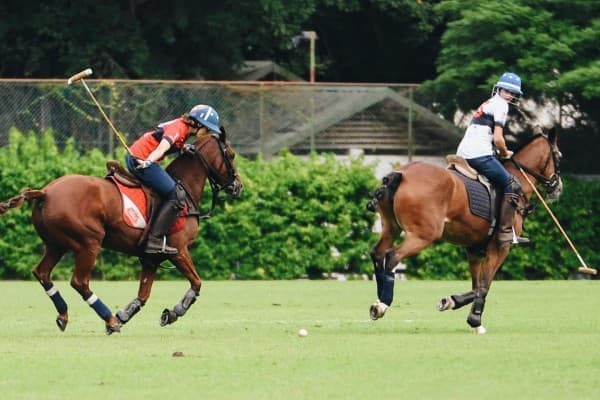