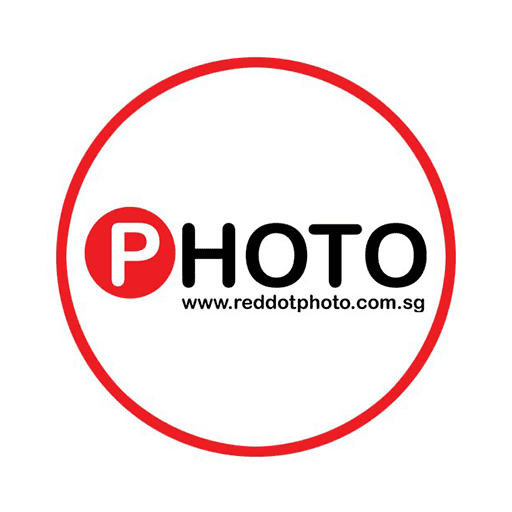 The Deity V.Lav Microphone: Can be used for both Cameras and Smartphones, solving TRRS/TRS conflicts automatically and intelligently. Microphones that terminate in a TS (2 conductor) or TRS (3 conductor) 3.5 mm plug work directly with many camcorders (be they DSLR, mirrorless or conventional) and recorders, but not directly with a smartphone or tablet. With a smartphone or tablet (of those which still offer a 3.5 mm analog port), those microphones need an adapter to TRRS (4 conductor). On the other hand, most microphones or headsets that terminate in a TRRS plug work directly with smartphones/tablets, but require an adapter to work directly with a recorder or camcorder. DEITY has now released the V.Lav microphone (shown above, Amazon — B&H). The V.Lav terminates in a TRRS plug with intelligent circuitry that automatically senses the configuration of the connected device, be it a smartphone/tablet which requires a TRRS configuration… or a recorder/camcorder which requires a TS or TRS configuration, and changes it on the fly. #trs #trrs #microphone #camera #smartphone #audio #podcast #sound 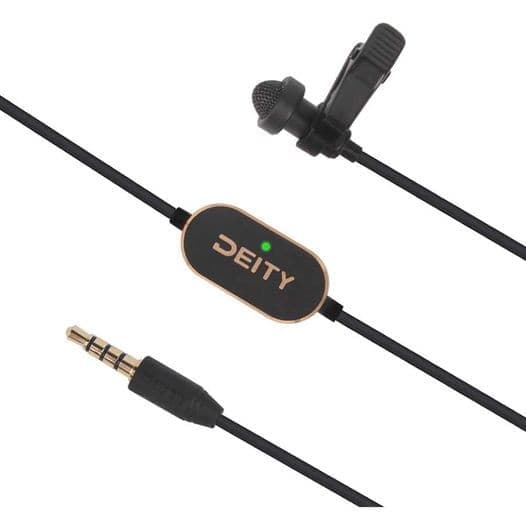