PHILIP GUSTON NOW purchase your copy here: https://bit.ly/3w6jbMq (only 2 copies) A sweeping retrospective of Philip Guston’s influential work, from Depression-era muralist to abstract expressionist to tragicomic contemporary master. Philip Guston—perhaps more than any other figure in recent memory—has given contemporary artists permission to break the rules and paint what, and how, they want. His winding career, embrace of “high” and “low” sources, and constant aesthetic reinvention defy easy categorization, and his 1968 figurative turn is by now one of modern art’s most legendary conversion narratives. “I was feeling split, schizophrenic. The war, what was happening in America, the brutality of the world. What kind of man am I, sitting at home, reading magazines, going into a frustrated fury about everything—and then going into my studio to adjust a red to a blue?” And so Guston’s sensitive abstractions gave way to large, cartoonlike canvases populated by lumpy, sometimes tortured figures and mysterious personal symbols in a palette of juicy pinks, acid greens, and cool blues. That Guston continued mining this vein for the rest of his life—despite initial bewilderment from his peers—reinforced his reputation as an artist’s artist and a model of integrity; since his death 50 years ago, he has become hugely influential as contemporary art has followed Guston into its own antic twists and turns. #philipguston #art #Artist #whatisart #artisart #losangeles #newyork #getclicking #feedyourshelf #welovebooks #booksactually #bookstoread #neverstopreading #ireadbooksactually www.booksactuallyshop.com 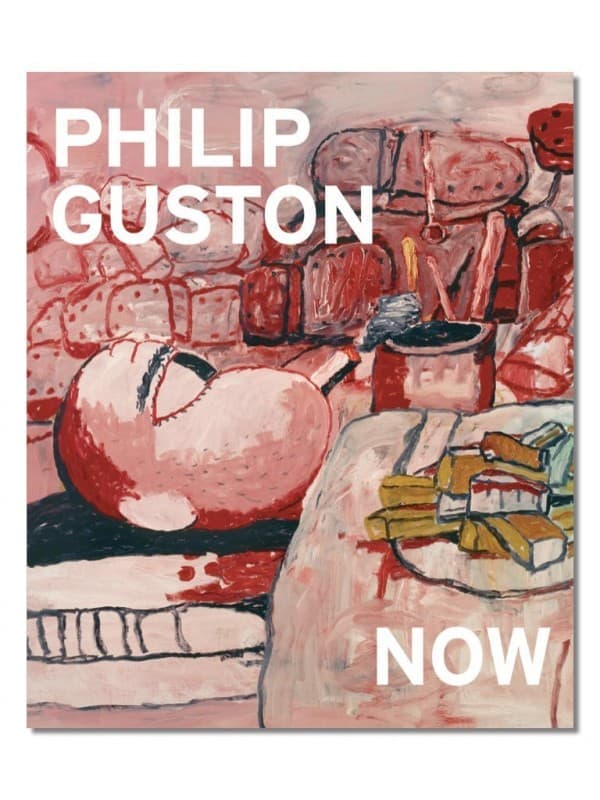