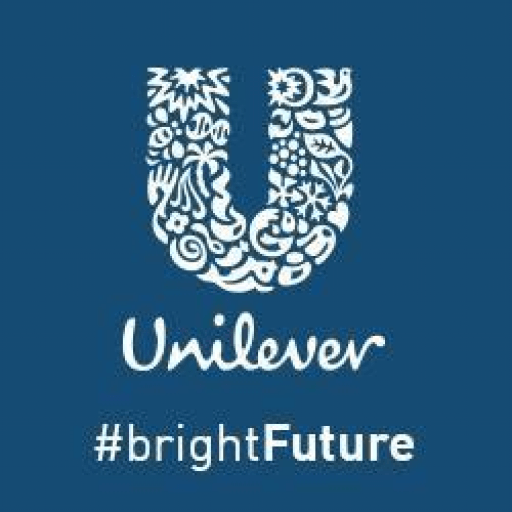 We’re proud to share Hindustan Unilever’s (HUL) film, ‘The Shower’ with you, our passionate Facebook community. The film was created as part of Hindustan Unilever’s ‘Start a Little Good’ initiative to communicate the importance of water. It has been recognised as the Best Promotional Film at India’s prestigious 67th National Film Awards in the Non-Feature Films category. Created with ad agency Ogilvy, it depicts how half the residents of a village could quench their thirst with the same amount of water it takes for a city dweller to take a shower. Through its own water-saving initiatives, Hindustan Unilever has saved over 1.3 trillion litres of water and via the film it encourages consumers to #StartALittleGood and save water in their own lives. Additionally, the water used in the making of the film was recycled and given to the village to use. We hope you enjoy watching it as much as we have. To find out more about how HUL is saving water, visit https://www.hul.co.in/about/start-a-little-good 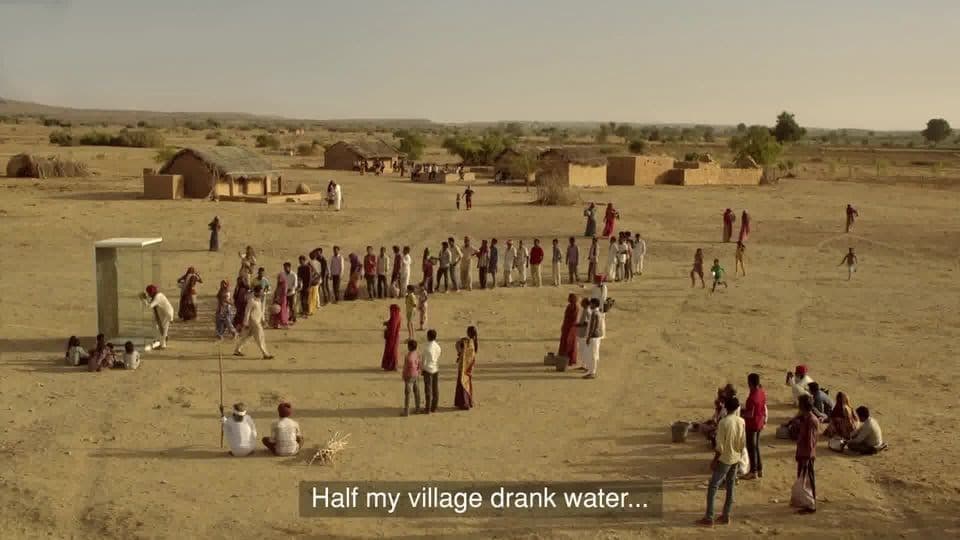