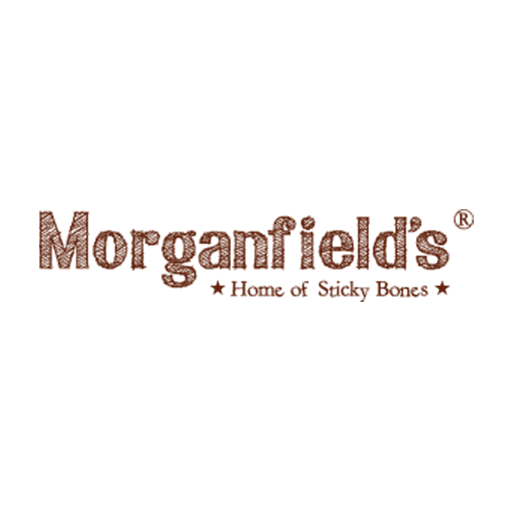 Home of the Best Ribs in Town! Morganfield’s is delighted to introduce two new barbecue rib sauces this Independence Day! It is Morganfield’s mission to bring the joy of American barbecue ribs to all the ribs lovers in Singapore! And in honor of America’s Independence Day this July, they have once again concocted two new barbecue sauces. Drawing from America’s deep barbecue tradition, they have explored regional barbecue flavours and are delighted to be bringing to Singapore a whiskey-based sauce from Tennessee and a golden mustard barbecue sauce from South Carolina. Tennessee and South Carolina, two great states of barbecue, which have their own unique traditions leading to two distinct styles of barbecue sauce. Sampling these new sauces together with Morganfield’s five regular barbecue sauces is like going on a road trip around the United States of BBQ! Tennessee is home to famous whiskey distillers like Jack Daniel’s so it’s no wonder that whiskey features in their regional style. The result is a dark and complex, savoury and sweet barbecue sauce that is perfect for barbecue pork ribs finished on the flame grill. While in South Carolina, whole hog barbecue is king and their golden mustard based sauces have been fine tuned over the years to bring out the best in sweet juicy pork! Come try Morganfield’s new Tennessee Whiskey BBQ sauce and Carolina Gold Mustard BBQ sauce, and experience barbecue beyond the red, sweet and tangy sauces we all already know so well. This promotion is available for a limited time only from 1 July – 1 September. Hurry! Make your reservation now and indulge yourself with the best barbecue ribs at Morganfield’s, Home of the Best Ribs in Town! - www.morganfields.com.sg *The two new Barbecue sauces are also available as part of the weekday Top Value Set Lunch promotion, that comes with a free soup and drink. 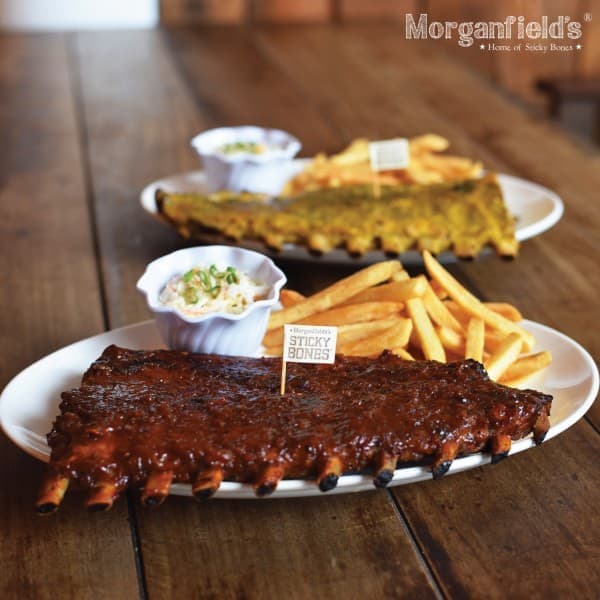