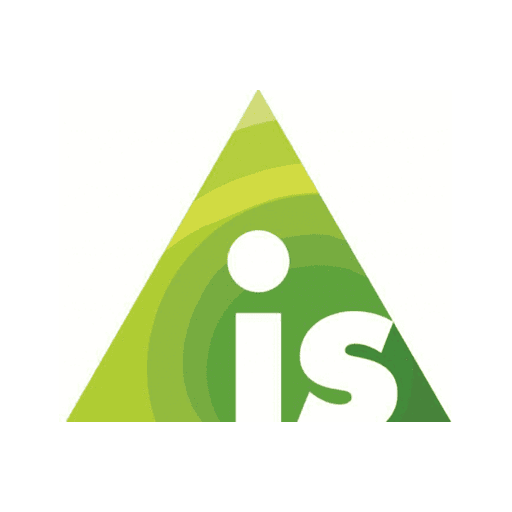 #WeAreAIS "I started going to AIS in Year 3, so this is my third year. Ever since I was in Year 2, I’ve always liked speaking in front of people and making positive change. When I heard about the opportunity to become School Captain, I knew it was a role I’d like to try.⁠ Last year, I managed to reach the Top 5 during the School Captain elections. We had to first speak in front of the whole of Year 4, then to a group of teachers. Even though I didn’t get the role at the time, I was really happy to have gone that far. When Mr Patterson and Ms Howarth told me to see them at the office, I had mixed feelings. I didn’t know what was happening! They video called my parents and revealed that I was the new School Captain. At first I was confused, then happy and grateful. My parents were really proud of me, they took me out for treats and got my favorite dinner - prawn pasta. As School Captain, I’d like to reach out to people who don’t or can’t speak up for themselves - like if they don’t want to hurt a friend or are just having a bad day. I think the most important thing is to listen to them. I’d also like to make fun changes - like a pajama day!" - Minnie, Year 5, Elementary School Captain⁠ ⁠ Minnie took over the role of Elementary School Captain from Calista who had to return to her home country.⁠ ⁠ #CognitaWay #ElementarySchool #SchoolCaptain #StudentLeadership 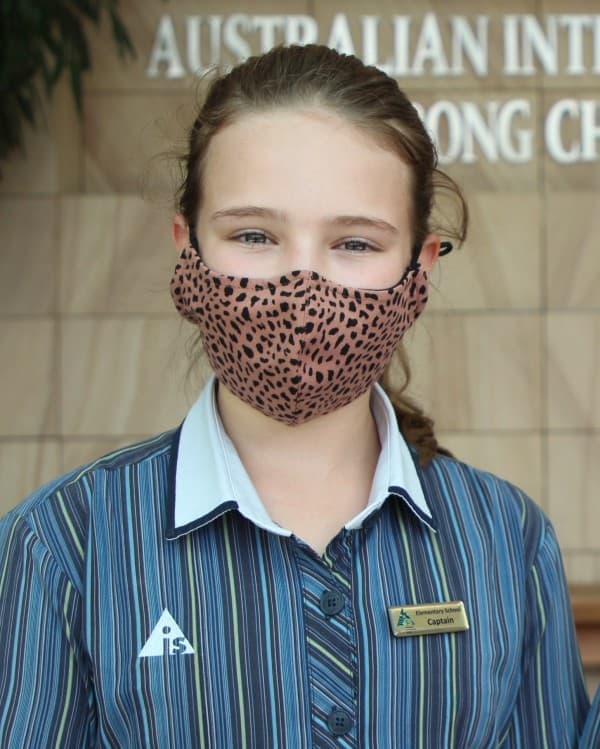