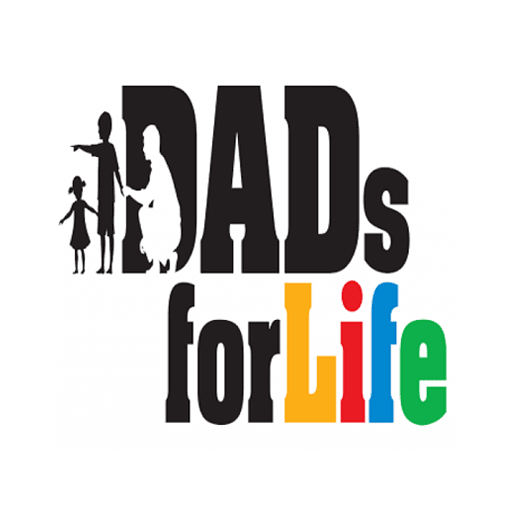 Dads For Life /
Posted 2 months ago

The fourth edition of the Malay Muslim Fathering Month (Bulan Kebapaan), an initiative by Centre for Fathering (CFF) and Bapa Sepanjang Hayat (BSH) which aims to encourage active fathering among Malay Muslim fathers – kicked off last weekend with a series of online and physical activities between September to December. CFF honours fathers through our yearly Celebrating Fathers initiative during Father’s Day in June. However, the Malay Muslim community is not able to join in the celebrations due to Ramadan and Hari Raya. As such, CFF and BSH organise the Malay Muslim Fathering Month in September each year so that Malay Muslim fathers and their families can participate in family bonding activities after the busy Hari Raya period. Some of the activities taking place during this year’s Malay Muslim Fathering Month include a father-children day camp, dragon boating and trail cycling as well as a jamming competition – where fathers and children pair up to showcase their musical talents. Also upcoming is a special programme for fathers and their daughters to spend time getting to know each other and build a stronger relationship. There will also be virtual fathering talks and a parenting seminar on mental wellness in children organised by AMP Singapore and BSH. For more information, follow the @BapaSepanjangHayat Facebook page. #DadsforLife #Fatherhood #Parenting #Parenthood #BulanKebapaan #Singapore 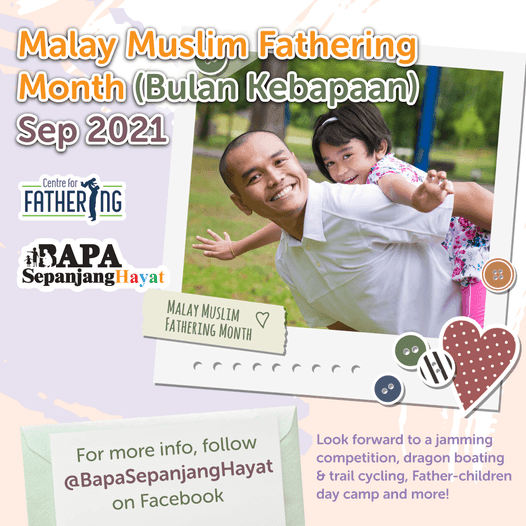