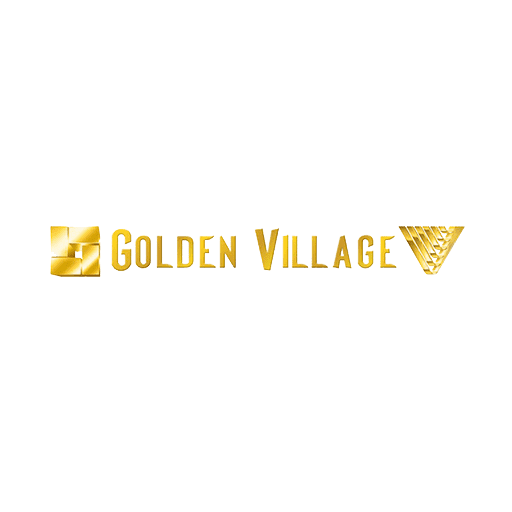 Golden Village /
Important: This post has been archived. It may not be valid.
10 Feb - 19 Feb
Ended

The Oscars 2020 will be held next Monday, 10 February with many top films being nominated to win the coveted golden statuette. As Singapore’s leading cinema exhibitor, Golden Village is proud to introduce our very own Oscars Premium Screenings where patrons can catch these top films that have been nominated across various categories at the Oscars! The Oscars Premium Screenings will be held exclusively at GV Funan’s Deluxe Plus and Gemini halls from 10 to 19 February. Enjoy the premium experience at a discounted price of $2.50 off per ticket on all days. Apart from your favourite movies such as 1917, Joker and Once Upon a Time in Hollywood, Golden Village will also be showing a unique black-and-white version of the acclaimed Korean movie Parasite during these premium screenings. In regards to the special black and white version of Parasite, Director Bong remarked, “I’m extremely happy to present PARASITE in black and white and have it play on the big screen. It will be fascinating to see how the viewing experience changes when an identical film is presented in black and white. I watched the black and white version twice now, and at times the film felt more like a fable and gave me the strange sense that I was watching a story from old times. The second time I watched it, the film felt more realistic and sharp as if I was being cut by a blade. It also further highlighted the actors’ performances and seemed to revolve more around the characters. I had many fleeting impressions of this new version, but I do not wish to define them before it is presented. I hope everyone in the audience can compare their own experiences from the colour version and find their own path to PARASITE in black and white." You can purchase your tickets via www.gv.com.sg, iGV app (iPhone and Android) and GV Box Offices. Screenings Period-10 – 19 February 2020 Screenings Location-GV Funan Seat Types + Price-Deluxe Plus Mon – Thurs: $14.50 per ticket (u.p. $17) Fri – Sun: $19.50 per ticket (u.p. $22) Gemini Mon – Thurs: $21 per pair (u.p. $26) Fri – Sun: $31 per pair (u.p. $36) Movies Available- · 1917 · Joker · Once Upon a Time in Hollywood · Parasite (Special black and white version) Terms & Conditions · Not eligible for any additional discounts · Not valid with use of HSBC Movie Card, vouchers, complimentary tickets or VIP passes · GV reserves the right to alter the terms of this promotion without prior notice 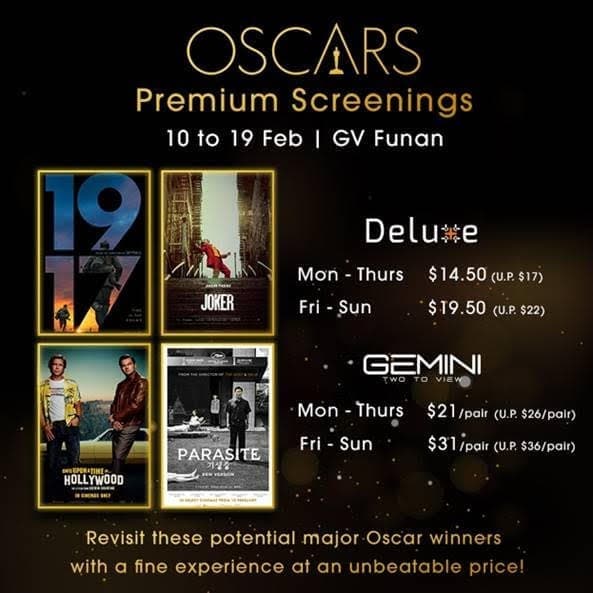 Due to the Covid-19 situation, at your time of browsing, some of the offers, promotions, and events listed on LoopMe may have already been amended, expired or withdrawn without prior notice by the merchants.

Hang in there, people! This will pass and we will continue to bring more amazing offers, promotions and event highlights for you to discover!