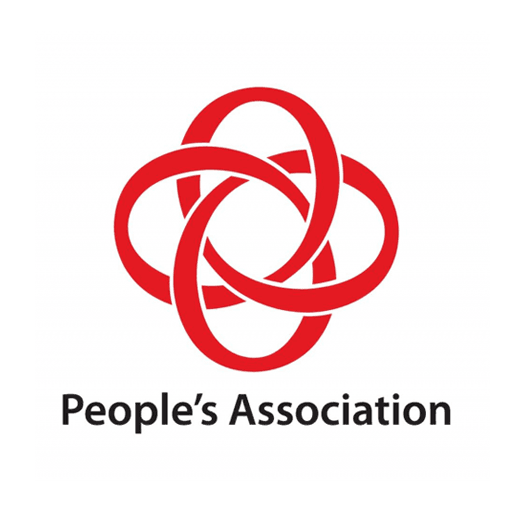 The People's Association /
Posted 1 month ago

How can a group of gamers aged 20 step up and brighten up the day for the elderly? The team of young volunteers behind the ‘Hey, You Got Mail’ (HYGM) project shows how out-of-the-box thinking can bring two generations together. Jaslyn Muk, the artist of the team of six friends, wanted to sell her hand-painted cards to raise funds for the disadvantaged back in 2020. Inviting her friends along for this meaningful cause, the idea evolved into a Buy-One-Send-One approach whereby for each card sold, a card will be sent to one senior citizen, who may be facing social isolation woes during the circuit breaker. Triston Tan, a core member of the HYGM team shares, “My internship at People’s Association exposed me to various disadvantaged sub-groups of society, particularly the senior citizens. With no visits from family and friends and no social activities, this can lead to depression. We started HYGM to remind the elderly they are neither forgotten nor alone.” Another core member, Tan Wei Lin, reveals, “HYGM is something that we hold very dear to our heart. We wanted to ensure everything we do is purposeful for the benefit of others.” The Second Phase of the project - ‘HYGM Scrapbook’ - began after the Circuit Breaker was lifted. Seeing the positive response of HYGM, the team extends its reach by organising events for the seniors and helping them with chores through partnerships with Nursing Homes and Senior Activity Centres. The volunteers then compile pictures of these activities into a scrapbook which are given to the elderly for keepsake. “We form real relationships and enrich each other’s lives,” says Triston who hopes more young people would participate in creating a close-knit, caring society. Wei Lin echos Tristons and shares, “Through HYGM, I got to interact more with the communities around us. In the process, we not only enriched ourselves, but I also realised we can be the truthmaker in society.” As Youths, Triston and Wei Lin encourage fellow Youth to be engaged and participate in a cause they believe in. To join their cause, find out more at https://heyyougotmail.com/ #PeoplesAssociation #ThereForYou 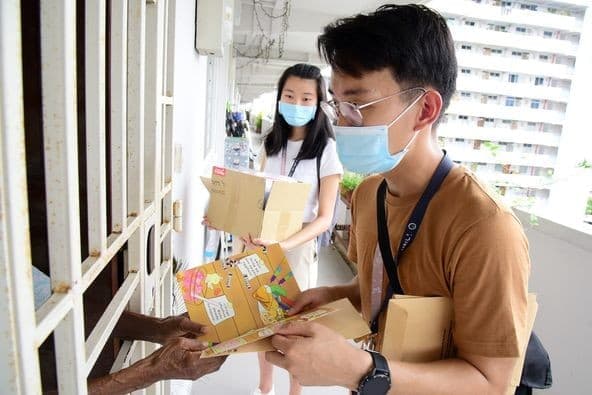