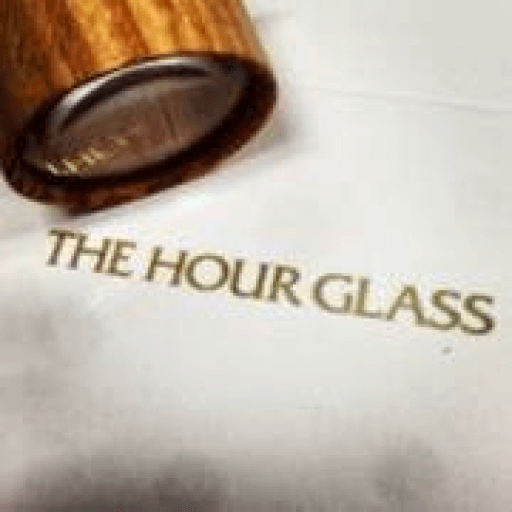 L'ATELIER BY THE HOUR GLASS /
Posted 1 year ago

Throwback to 2003 when Jean-Claude Biver bought his cheese farm. After being awarded the Special Jury Prize at the Grand Prix d'Horlogerie de Geneve last Friday, Biver spoke about self-doubt and how it forced him to constantly listen, learn and seek out other viewpoints. Something that he used to his full advantage upon entering the watch trade in 1974. Told to spend the better part of his first year on the job learning all he could from the watchmakers, Biver would spend hi s free time skiing, playing football and talking about cheese with the watchmakers. It was during this time that not only did he develop a deeper appreciation for watches, but he also developed a love for cheese and its historical significance to the area. It was the cheese farmers in the Vallée de Joux, the individuals who were hands-on, patient and as Biver quotes “had a certain genius about them” that made excellent candidates for watchmakers. And what initially started out as a side business to earn some extra money during the colder months turned into a fully-fledged industry. So perhaps if Biver didn’t doubt himself, he wouldn’t have formed those close relationships with the watchmakers and he wouldn’t have learnt about making cheese. It’s a novel and out of the box way of educating people about watchmaking. But then again, Biver was never one to conform and follow the crowd. The Special Jury prize recognises his outstanding contributions to the industry, in a career that spans 44 years. #JeanClaudeBiver #Biver #GPHG 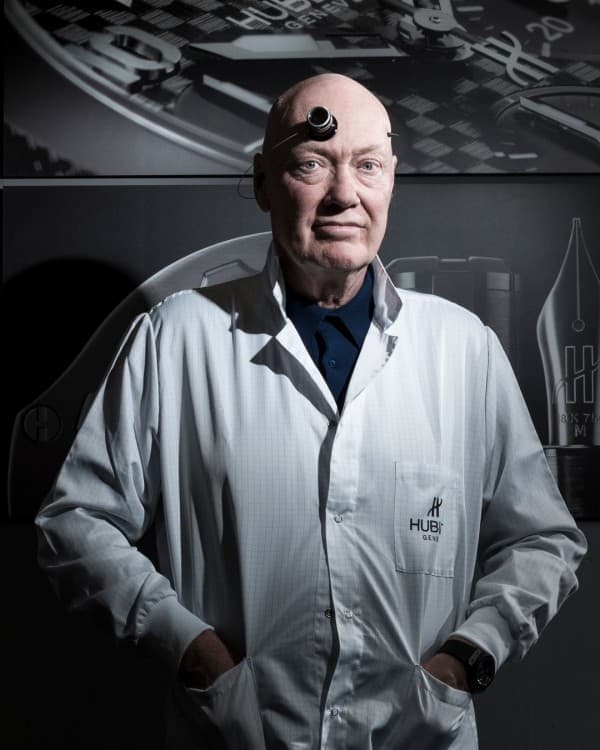 L'ATELIER BY THE HOUR GLASS LOCATIONS