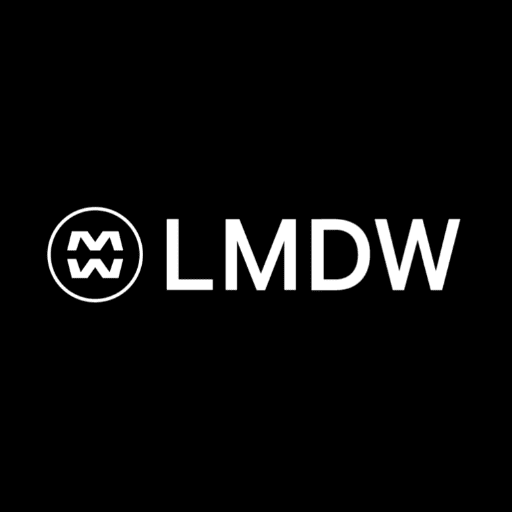 Gordon & MacPhail is, without a doubt, one of the most highly acclaimed Independent Bottlers (IB) in Scotland. Not only is it one of the oldest IB in Scotland, it is also known for its complete mastery of cask ageing. For over 125 years and four generations of family ownership, Gordon & MacPhail has matched spirits from over 100 Scottish distilleries to its own bespoke casks. To mark this iconic anniversary, G&M has selected casks from distilleries that are closed, or from m akes with stills no longer in existence. Truly unique, these four exceptional casks provide a fitting tribute to 125 years spent in pursuit of perfection. These whiskies are consigned to history and G&M has released their very last cask from each to commemorate & celebrate their 125th Anniversary. The four casks are: Coleburn 1972, Glenury Royal 1984, Mosstowie 1979 and Glencraig 1975. Each bottle retails at $3000sgd. Due to the limited nature of these exclusive bottles, we will be releasing these iconic expressions via a lottery. Link in bio. #gordonandmacphail #gordonandmacphail125th #anniversary #whisky #whiskies #scotch #lmdw #lmdwsg #whiskysg #limitededition #mustbuy #musttry @gordonandmacphail 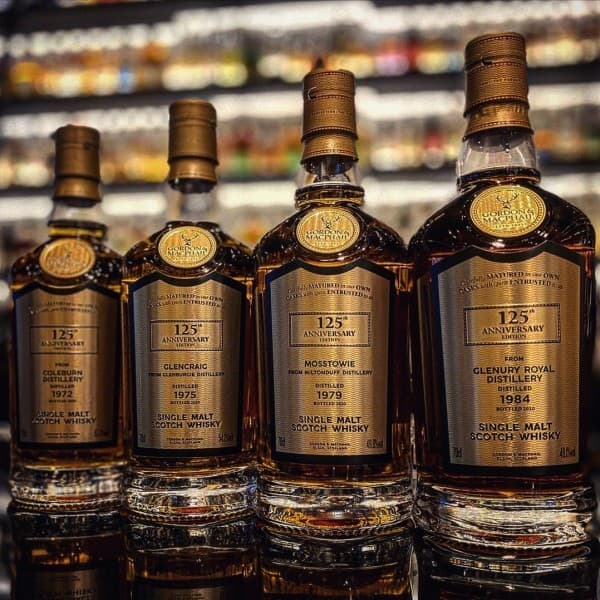