WE ARE NOT AFRAID by Gila Lustiger translated by Jane Purrier 🛒 purchase your copy here:... https://bit.ly/3wkLXtO Written in the wake of the Paris attacks on November 13, 2015, Gila Lustiger examines the deep-rooted motives behind the attacks, the rise of antisemitism in the banlieues, and the profound flaws at the heart of the French governing system. She argues that the question of how to deal with terrorism has become a question for the whole of civil society. Devastated by the series of terrorist attacks that killed 130 people – the deadliest attacks on France since World War II – Lustiger, a German journalist living in Paris, set out to find answers to the questions that obsessed her: why has our generation bred Jihadists, what motivates such attacks, and what changes can we make to society to prevent the rise of hate crimes. During the three-month state of emergency declared in France, during which public demonstrations were banned and police were granted permission to carry out searches without a warrant, Lustiger reflects on the deep divide between government and governed, between the privileged few and the ‘children of the banlieues’ who grew into terrorists. She explores the elite Grandes Ecoles, in which of the 3000 applicants, a mere 120 get in – producing a long line of Prime Ministers, MPs, senators, Euro-ministers, and bosses of major private companies. She asks ‘How can things possibly work when virtually a whole nation feels like it’s standing on the outside?’ This essay has been awarded the Horst Bingel Prize for 2016. The biennial award celebrates literature which combines literary quality with social and political commitment. #books #essays #reading #getclicking #bookstoread #bookhoarder #welovebooks #feedyourshelf #booksactually #onlinebusiness #onlinebookstore #mathpaperpress #neverstopreading #ireadbooksactually #internationalshipping www.booksactuallyshop.com 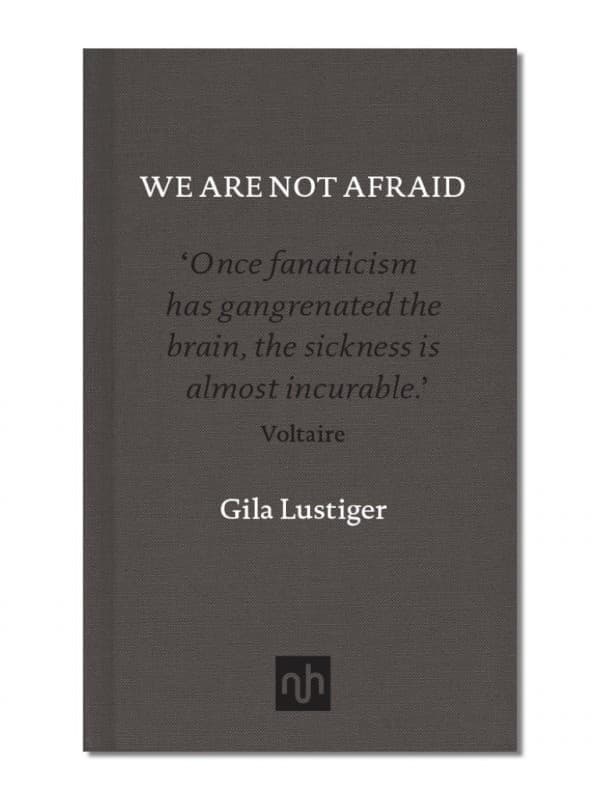