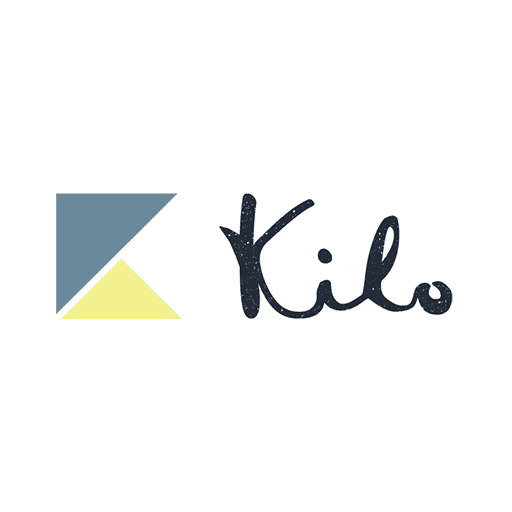 Charcoal Club by Camp Kilo /
Important: This post has been archived. It may not be valid.
Only on 23 Jun 2019
Ended

AFTER DAWN PRESENTS Jasper Jamess (UK, Mitchell Street Recs) with Toppings, Sivanesh & JustMack After Dawn returns to its musical roots come Sunday 23 June with Glaswegian selector Jasper James! Soak up the weekend sun to off-kilter beats by the DJ and producer, alongside homegrown regulars Toppings, Sivanesh and JustMack to bring you a BBQ Block Party like no other. Plus, no cover charge means you have more dough to dish out on all them tasty cocktails & roasts to fuel your inner party animal for a proper dance ;) Save the date and come feed your soul with great beats, tasty treats and a whole lot of pure, unadulterated fun. See you by the riverside! JASPER JAMES Jasper’s musical heritage goes back a long way - a facet of his make-up that also explains his measured, mature and beyond-his-years demeanour. Taught to DJ at 13 he went onto hold the rare accolade of being the youngest DJ ever to play the legendary Sub Club in Glasgow. Since those early sets, Jasper has gone onto develop his own unique style, comfortable holding his own during b2b sets with revered DJs such as Gerd Janson, Optimo and Craig Richards. --- HISTORY It all began one Friday night in May in 2013, within an industrial building on Kampong Bugis road, when the spontaneous desire to bring good vibes, good people and good tunes together birthed the first ever After Dark pop-up party. The unexpected turnout at its first conception buzzed with so much energy that it fuelled the drive to create subsequent After Dark pop-ups. With its home base at Kilo Lounge, After Dark soon left its mark at several other locations around the island, amassing a steady following in the process. It’s music-centric essence soon evolved to merge other concepts such as art and food to elevate the experience of the After Dark events for their followers, and thus After Dawn emerged as its daytime incarnation. ENTRY: Free TIME: 2PM - 12MN LOCATION: 66 Kampong Bugis #01-01 Singapore 338987 Table Reservations: bit.ly/CKReservations 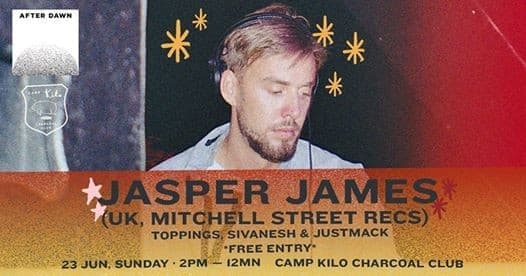 Numazu Uogashizushi at itadakimasu by PARCO

Town Restaurant by The Fullerton Hotel