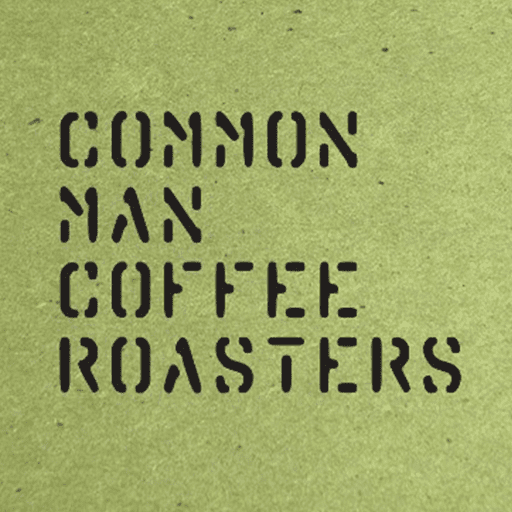 We’re just so happy that the sun has not set on the World AeroPress Champs 🌞 The competition is taking the lead from the rest of us and embracing the big P word- pivoting towards a new format, allowing for budding brewers around the world to join in and have fun regardless of any existential challenges. What does this look like? We’ll let the W.A.C team explain 🗣 CHANGE THE FIRST: NO MORE SHARING CUPPING BOWLS! It feels obvious, and perhaps it is now, but judges will no longer share cupping bowls when evaluating competitor's brews. A separate sample of the competitors' brew for each judge, please! CHANGE THE SECOND: THE WORLD FINAL TO BE COMPETED REMOTELY. As much as we all miss the recirculated air and intolerable queuing involved in international air travel, we're asking national champions to stay home and compete from safety for this year's world final. All national champs are going to receive a competition kit shipped directly to their home, where they'll work on their best recipe for the competition coffee. Come December, Surrogate baristas will brew those recipes on their behalf at the judging event held in Melbourne, Australia. CHANGE THE THIRD: A LIMIT OF 18G OF COFFEE PER BREW Oh so very controversial, and it's only May! Over the years, we've seen winning AeroPress recipes get more and more similar, and we always like to throw an extra degree of challenge into the event. This year, we're limiting the amount of coffee competitors can use to 18g per brew. Is it more difficult to get a stand-out, sensational cup from 18 grams of coffee when you're used to brewing with 30 grams or more? Probably! But that's what sets a world champion apart, right? CHANGE THE FOURTH: THERE'LL LIKELY BE MORE CHANGES... File this under 'woefully painful statements' if you must, but the global outlook between now and December is unpredictable at best. It's highly likely we'll need to make a few tweaks, adjustments, and nudges to plans in order to make sure we're connecting coffee people in a safe, inclusive, and fair way. Bear with us, and come on the ride. We're not exactly sure where we'll end up, but the journey's going to be fun 🕺 #greatcoffeeincommon 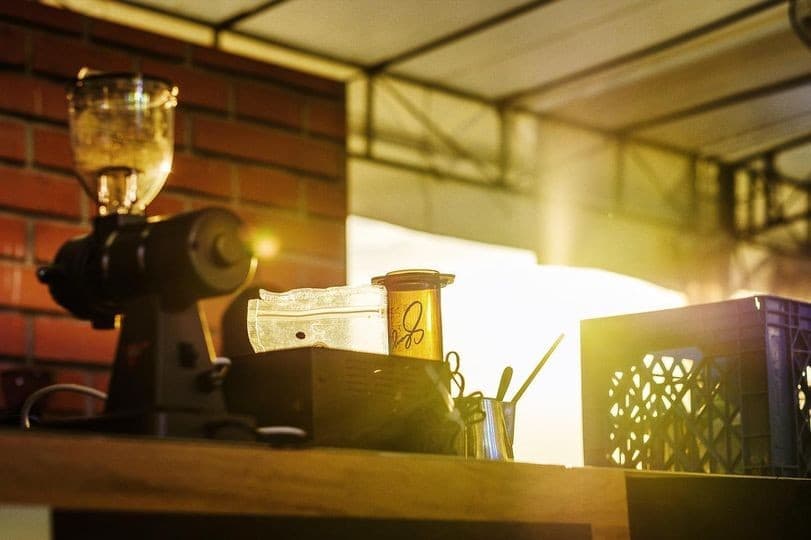