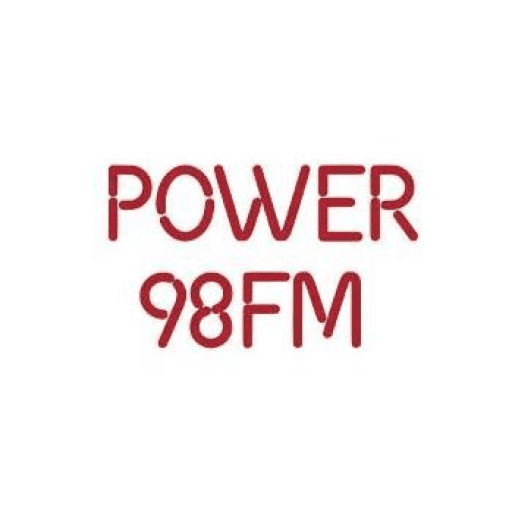 This Saturday on POWER SPORTS, we keep the spotlight on English football. With only 15 games remaining in the season, the quest to finish in the top 4 seems to be an all-out battle between London's elite clubs. Only 7 points separate Tottenham, Chelsea and Arsenal, as all 3 will also be involved in this weekend's round of 32 action in the FA Cup. So for the team and player reviews, previews and predictions, join us as we speak to 3 local EPL fans namely Carter Ee (President, Chelsea FC Supporters Club S'pore), Ian Lim (Website & Social Media, Official Arsenal Singapore Supporters Club) and Vinod Nair (Tottenham Hotspur diehard supporter) #PowerSportsSG @jeremyratnam @iamtherajman @ArsenalSingapore @chelseafcsingapore 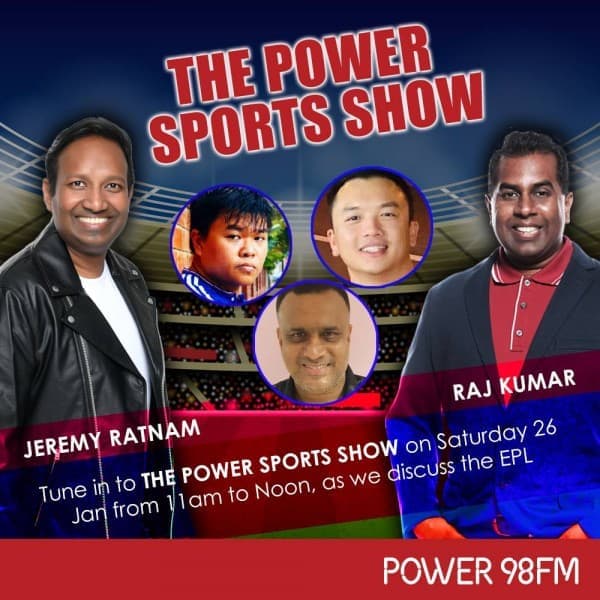 Mapletree Arts in the City