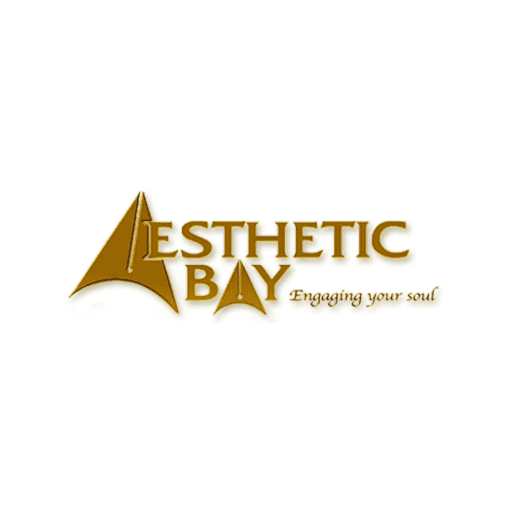 Since its first edition in 2003, the Pen of the Year has become synonymous with luxurious writing culture and the finest craftsmanship. Each year a new and exclusive range tells the tales of epochs and peoples that have shaped the history of humanity. This time it’s the spirit and precision of the samurai that serve as a fascinating source of inspiration for the limited edition of writing instruments. The Samurai Pen of the Year features fascinating elements reminiscent of t he Japanese warriors. The dark barrel, made of stained, painted and polished magnolia wood, is adorned with an engraving of Japanese characters, worked by hand in 24-carat gold varnish. It reads: “Today I win against myself of yesterday”, a quote from the great samurai warrior Miyamoto Musashi. The end cap is also engraved on the face with the symbol created by Musashi for the word “tsuba” (hand guard). The tsuba protects the samurai’s hand while he is using the weapon. The stingray leather with which the samurai covered their swords’ handles and which they decorated with artistic inlays, is recreated in the hand-forged grip of the Pen of the Year 2019. Both caps, the grip and the 18-carat gold nib of the fountain pen are coated with ruthenium.The Samurai Fountain Pen has limited to 400pcs and 120pcs for the rollerball pen . As a tribute to the noble virtues of the samurai and their art of forgery, the writing instruments of the Samurai Black Edition Pen of the Year are made from only the finest of materials. The armour of the Japanese warriors is reminiscent in the painted black metal barrel, whose delicate, tapered lines with 24-carat gold plating make the embellishment appear slightly embossed. “Cultivate both – your spirit and wisdom” is the quote by Miyamoto Musashi engraved on the cap of the Black Edition. The Japanese character for samurai can be seen in the tamahagane inlay in the cap; the end cap is adorned in turn with the symbol designed by Miyamoto Musashi for the tsuba – the hand guard for Japanese swords – and a wave-like pattern. The caps and the grip are covered in an anthracite-grey PVD coating made from titanium, while the 18-carat gold nib of the fountain pen is coated with ruthenium. Each exclusive writing instrument represents the inner disposition of the samurai to strive for strength, clarity and perfection. The exclusive pen comes in a high-gloss, black wooden case. Each of the unique, individually numbered pens is accompanied by a certificate signed by Count Charles von Faber-Castell, attesting to the authenticity of the limited edition. The Samurai Black Edition has limited to 330pcs and 100pcs for the rollerball pen. Price: Samurai Fountain Pen SGD5678 Samurai Rollerball Pen SGD5128 Samurai Black Fountain Pen SGD7688 Samurai Black Rollerball Pen SGD7288 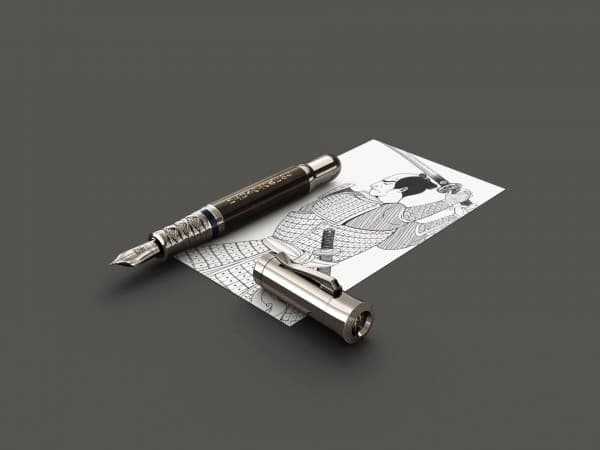