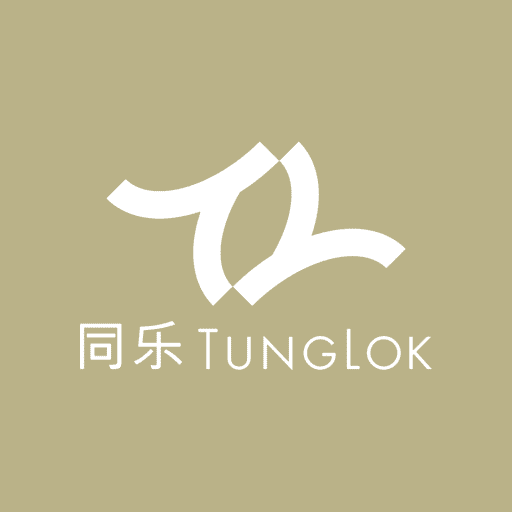 Repost SUPERADRIANME.com ・・・ A new duck restaurant is born on 12 January 2019. Duckland is TungLok Group's latest dining concept. Located at basement one of United Square Shopping Mall, Duckland serves roast duck and other duck dishes using Irish Duck from the Silver Hill Farm in Ireland. The exclusive breed of Silver Hill Ducks are succulent, tender and full of flavour. It is also served in 98% of London's Chinese restaurants, which is why they are called London Duck. . . T ungLok Group uses some 5,000 Silver Hill Ducks and has its own private barn at the farm where the ducks get access to feed, drinking water and adequate space to roam around the barn at all times. These ducks are put on a unique, wholesome diet of wheat, maize and soya from young. The clear, natural and pure water that they drink is direct from the farm's spring well. The compound is also a 5km-radius farm size to prevent any outbreak of diseases. The barns are housed in a specially built large housing with a temperature-controlled environment to replicate the ducks' natural habitat. . . Duckland's signature is the Roast Irish Duck which is priced at S$50 for the whole duck or S$28 for half a duck. The crispy skin and flavourful duck meat goes well with dipping sauces such as the yellow mustard, raspberry sauce, calamansi sauce and a tasty brown duck sauce. . . Duck is not the only staple here at Duckland. They also serve other meats such as the Bacon, Cabbage & Colcannon (S$20) nor Irish Lamb Stew (S$22). @ Duckland 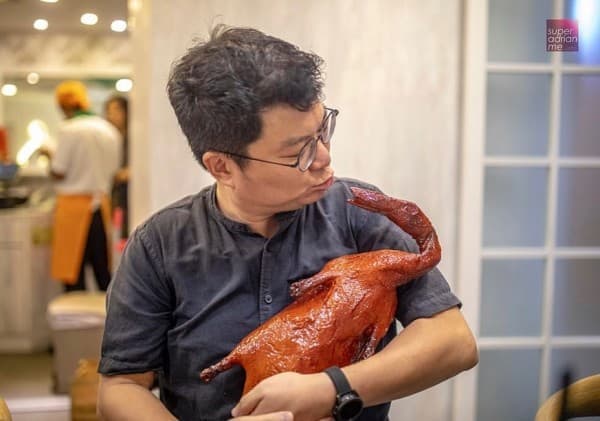 Numazu Uogashizushi at itadakimasu by PARCO