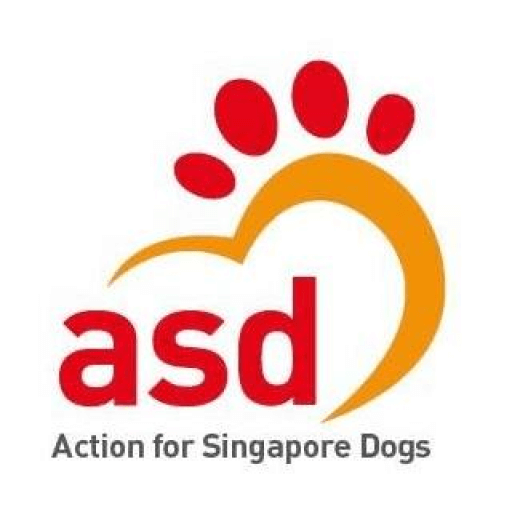 The Dog Who Lived... With the Lunar New Year coming, many of us are doing spring cleaning. We are getting rid of the old and discarding the useless. But it is our heartfelt wish that these ‘old’ and ‘useless’ items do not include our pets. Suki’s original owners had passed away and before the helper taking care of her returned home, she rehomed Suki to her friend who worked on a farm in Lim Chu Kang. Suki was given a place to live but not much else. For food, she relied on whatever leftovers were given, if any. Tin Ling, a feeder who fed the dogs near the farm noticed Suki seemed unwell. When she found out from the farm worker that the farm owners had no intention of taking Suki to the vet, she gave the worker some shelter contacts, in hopes that an AWG would take over the case. However, she was saddened to hear from the farm worker later that Suki had passed on. Yet, the story took a dramatic turn when Tin Ling saw a “Found” notice posted by AVS just last week. She was shocked as the dog was Suki! Tin Ling contacted AVS and found out that AVS had been told that Suki was a lost dog who had wandered into the farm. When Tin Ling contacted the farm worker with this version, the farm worker then revealed that she had been told to contact AVS to remove Suki, in hopes that AVS would put her down. To them, Suki was just another item to discard, a liability they did not want to be responsible for anymore. Even with avenues offered to them to take over the care of Suki, they had chosen the easy way out to get rid of her. AVS had run some blood tests on Suki and it turned out that the poor girl was quite ill indeed. She tested positive for heartworm and anaemia, and on top of that, she also has a bleeding skin tag. As her prognosis was so poor, AVS thought the kindest thing would be to put her out of her misery. In desperation, Tin Ling approached us for help and we agreed to bail Suki out from AVS and cover her medical expenses. The transporter who picked her up from AVS to send to the vet said that she was so weak that she could hardly walk. Her blood work was very poor and the “bleeding skin tag” we had heard about turned out to be quite a huge mass. Even though the situation was dire, we still saw some light. Her X-rays did not show signs of cancer, nor did she have tick fever or kidney issues. Also, she had a ravenous appetite and scoffed down the food offered to her at the clinic. As she is likely to be only 6 - 8 years old, we decided to give her a chance and went all out to save her. We had her transferred to a specialist hospital for observation as her blood levels were very low and there was a chance that she might need a blood transfusion. In the end, she did not need a blood transfusion. The vet noticed that her mass was bleeding a lot, leading to chronic blood loss, which could have been the cause of her low blood count. The vet did an abdominal ultrasound and found that there was a nodule in her liver and her adrenal gland was enlarged too. We decided to treat the heartworm and control the bleeding in her mass first, and we will worry about the other issues later as she cannot go under general anaesthesia currently. Suki was discharged earlier this week into the care of a home boarder and seems to be doing much better. Tin Ling is covering the home boarding with funds raised from kind donors while her medical bills (so far, close to $2,000) are being taken care of by ASD. We are so grateful to Toffee feeds the Tummy (IG: @toffeedsthetum) who has informed us that they just made a contribution of $1,630 raised from their recent CNY bake sale. We will be channeling this gift of love towards Suki’s medical bills. We had initially thought that we would just be providing palliative care for Suki but her fighting spirit, her will to live, support from her feeder, her current caregiver and the kind individuals who donated towards her boarding have helped us go the full way for her. Harry Potter fans would know the tale, that Harry Potter lived, despite Lord Voldermort’s powers and curse, because he had been shielded by love. We’d like to believe that Suki is alive today too, despite her unfortunate circumstances, because of a few who cared enough for her. She might have been seen as trash to the people who were supposed to be her family, but to us, she is a treasure that has brought with her important lessons for all of us to learn from. Family plays a big role in our celebration of the Lunar New Year and we hope to be able to find Suki a forever family one day if and when she recovers. In the meantime, thank you for being part of the ASD family in your own way. Have a blessed and pawsperous new year ahead! You can read more about Tin Ling’s recount of Suki’s background here: https://www.facebook.com/ong.t.ling.5/posts/3886284348076933 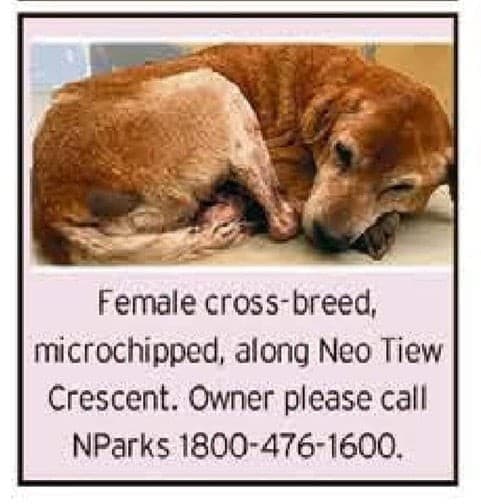