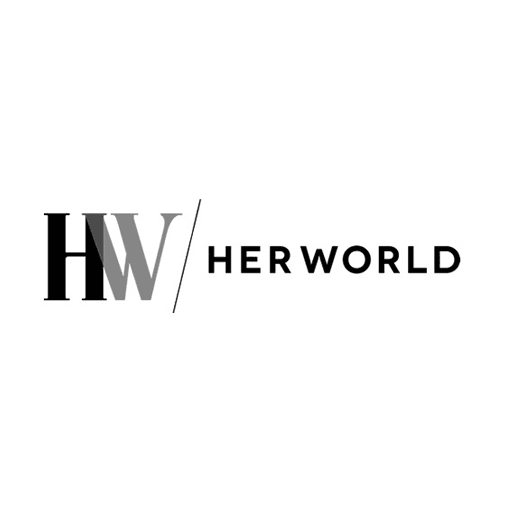 Her World /
Posted 1 year ago

[GIVEAWAY] Stand a chance to win a pair of movie premiere tickets and a notebook (worth a total of $75) for FIRST MAN, starring Academy Award® Nominee, Ryan Gosling and directed by Academy Award® winner, Damien Chazelle on 15 October, Monday 6.50pm at Shaw Theatres Lido. On the heels of their six-time Academy Award®-winning smash, La La Land, Oscar®-winning director Damien Chazelle and star Ryan Gosling reteam for Universal Pictures’ First Man, the riveting story of NASA’s mission to land a man on the moon, focusing on Neil Armstrong and the years 1961-1969. A visceral, first-person account, based on the book by James R. Hansen, the movie will explore the sacrifices and the cost—on Armstrong and on the nation—of one of the most dangerous missions in history – opens in cinemas Oct 18, © 2018 Universal Studios! (Rating to be advised) We have 5 pairs of tickets to give away! For a chance to win: 1. Comment by telling us who you would like to bring along and #HerWorldSingapore and #uipsingapore 2. Enter your details at this link: https://sphmagazines.formstack.com/forms/her_world_connect_form Contest ends 10 Oct, 2018 and winners will be contacted via Facebook (*Terms and conditions apply.This movie ticket is only redeemable on 15 October 2018 at Shaw Theatres Lido , ticket redemption starts at 5.30pm.) 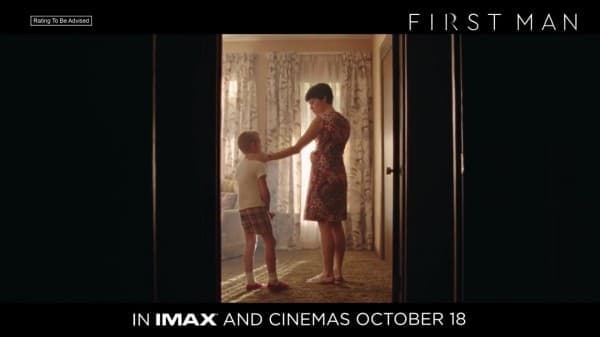