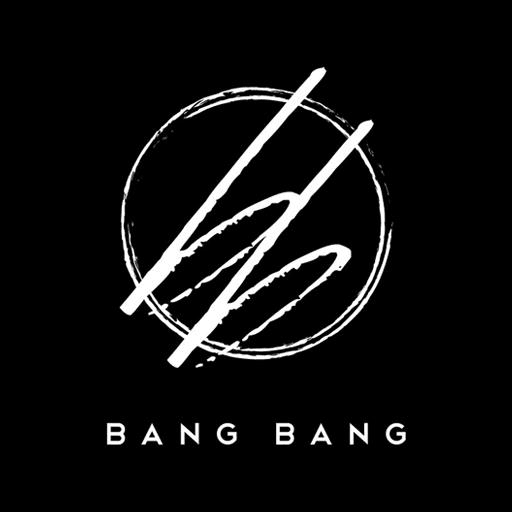 Bang Bang /
Important: This post has been archived. It may not be valid.
Only on 17 Jan
Ended

Watch out Bangers, prepare to party it up like never before with DJ Metro this Friday, supported by AOS Collective , S.O.F , MR BOO, & DJ SHAI 🎉 For more than 15 years, Metro has dedicated his time in becoming one of the most homegrown names in the Midwest. Within the club scene and over the airwaves (B96 & 104.3 JAMS), his energy behind every live show is a force to be reckoned with. From concert bills, to sports areas, his style goes unmatched and has led him to share the st age with artists such as Cardi B, Justin Bieber, Lil Jon, Ariana Grande, Pitbull and Daddy Yankee. In 2013, the Chicago Bulls asked him to be part of their new entertainment production, as their official DJ. In 2016, he also signed on to be the official DJ of the Chicago White Sox. Both are residencies that he holds to this date. Whether its showcasing his skills in Red Bull Thre3Style, DJ’ing for Nike, or playing in some of the world’s best nightclubs, he’s sure to leave his impact on a party of any demographic. Join us early to enjoy our BANGERS SPECIAL from 10.30pm to 12.30am every night! Get 1-for-1 Vodka ($19) and Vodka Redbull ($22) alongside our special bottle promo menu. For our signature #bangbangsg VIP Experience, VIP@bangbangclub.sg // +65 8127 2808 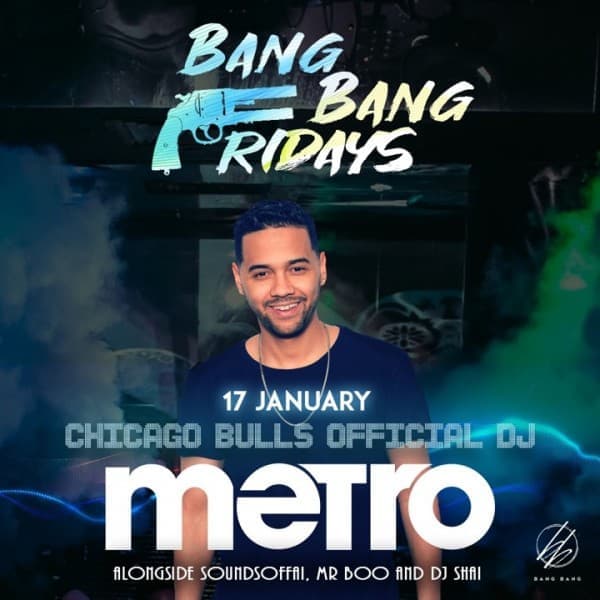