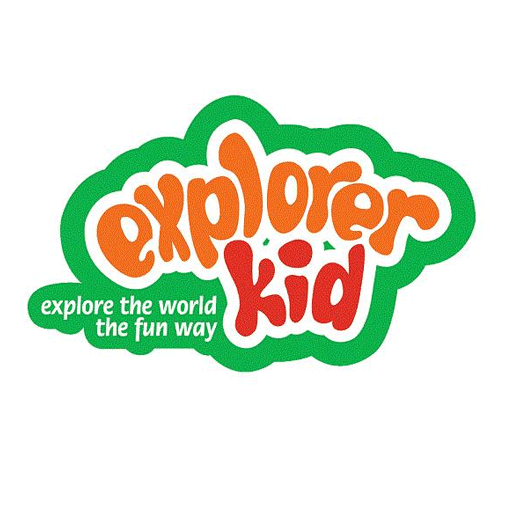 Do you know that today is Dragon Boat Festival? Here’s the story behind this festival… During 475-221 BC, an exiled poet, patriot and imperial advisor Qu Yuan flung himself into a river after learning that rival kingdom had taken hold of his home state of Chu. Unable to recover his body, locals dropped rice dumplings (aka “Bak Chang” or “Zongzi” 粽子) into the water with the hopes that the fish would find them more palatable than Qu Yuan’s body. Qu Yuan’s death is now commemorated annually on the fifth day of the fifth month of the lunar calendar with the sale and feasting of “Bak Chang”. #eXplorerkidSG #DragonBoatFestival #SingaporeFoodStory 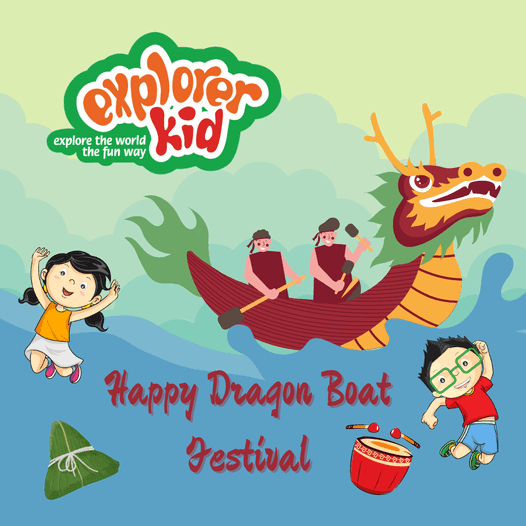