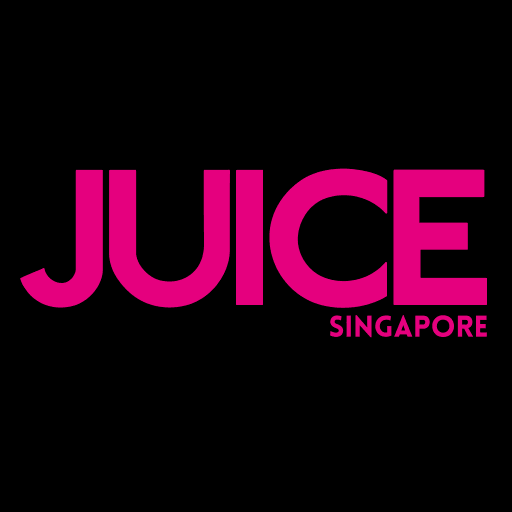 GIVEAWAY Celebrating four years of sky-high revelry, Altimate is throwing a birthday bash that'll send partygoers to a new frontier on April 20 and 21. Setting a course for a party planet like no other, Singapore's highest indoor nightclub is getting a galactic makeover, with thumping tunes and cosmic cocktails over two nights to mark the milestone, including Saturday's special guest DJ Tay James, Justin Bieber's official DJ, to throw the party into interstellar overdrive. We're giving away the Altimate party experience, which grants one lucky winner and four of his/her friends entry to the Anniversary Expedition on Saturday 21 April, plus a bottle of champagne to get things going. To enter, simply: 1) LIKE both the Altimate and JUICE Singapore pages; 2) LIKE this post; 3) SHARE this post to your wall; and 4) TAG the four friends who'll be joining you on the expedition. Entries close on Monday 16 April, winner to be contacted via PM. 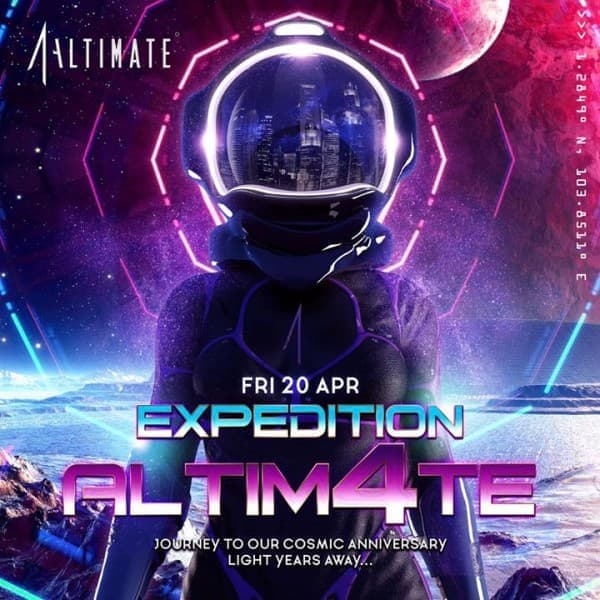