THE GENEALOGY OF KINGS by Tun Sri Lanang purchase your copy here: https://www.booksactuallyshop.com/products/the-genealogy-of-kings The Malay Annals (Malay: Sejarah Melayu), originally titled Sulalatus Salatin (Genealogy of Kings), is a literary work that gives a romanticised history of the origin, evolution and demise of the great Malay maritime empire, the Malacca Sultanate. The work which was composed sometime between 15th and 16th centuries, is considered one of the finest literary and historical works in the Malay language. In 2001, the Malay Annals were listed on UNESCO’s Memory of the World Programme International Register. The Annals cover the founding of Melaka and its rise to power; its relationship with neighbouring kingdoms and distant countries; the advent of Islam and its spread in Melaka and the region as a whole; the history of the royalty in the region including battles won or lost, marriage ties and diplomatic relationships; the administrative hierarchy that ruled Melaka; the greatness of its rulers and administrators, including the Bendahara Tun Perak and Laksamana, Hang Tuah. #getclicking #welovebooks #feedyourshelf #booksactually #bookstoread #neverstopreading #ireadbooksactually www.booksactuallyshop.com 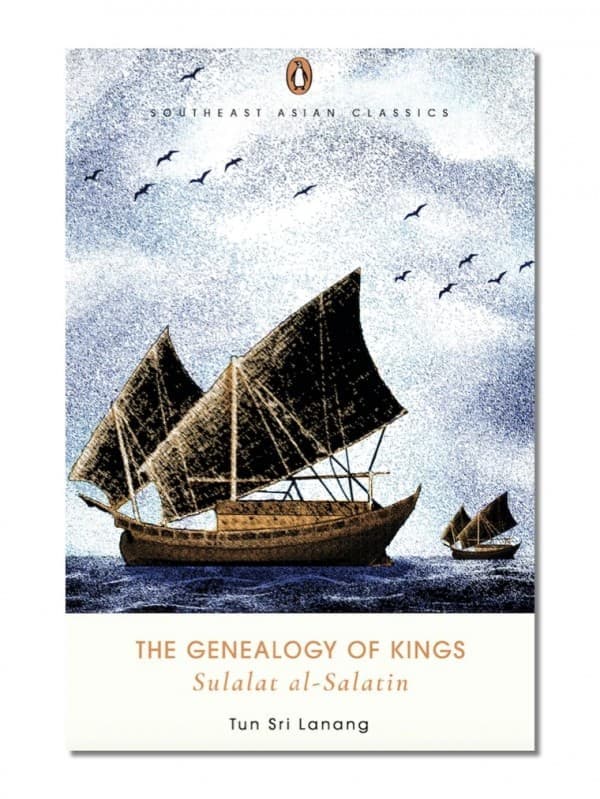