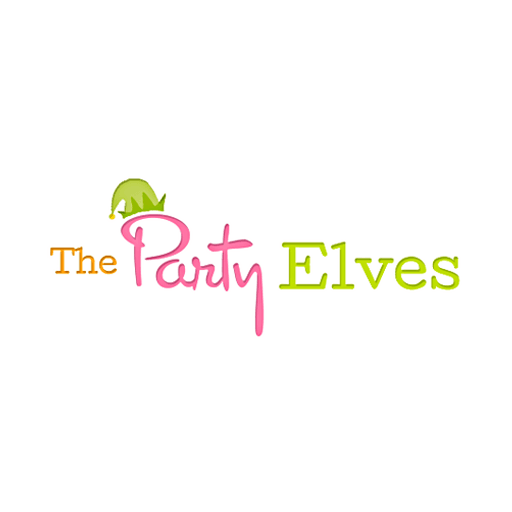 The Party Elves /
Posted 2 years ago

Things to do on New years Eve with Family- 1.You will be excited to see the spectacle that is planned with festivities that will extend from Marina Bay to the Civic District from around 5pm until 1am. 2.The Civic District will kick things off with the Countdown Market from 4pm – midnight where you can purchase food, arts and crafts and clothing before heading over to the waterfront for some entertainment. 3.Catch a movie at Empress Lawn or Esplanade Park from 7:45pm as there will be massive inflatable screens where you can watch some great family movies. 4.There will be heaps of roving performers such as stilt-walkers, musicians, magicians and singers who will roam around to entertain people along the Marina Bay waterfront promenade between 7pm and 11pm. 5.Head down to the waterfront at midnight to get the best views of the fireworks displays as well as music, lights, lasers at the Float @ Marina Bay Sands. You will also be able to view stunning animation sequences on The Fullerton Hotel and an awesome midnight display.