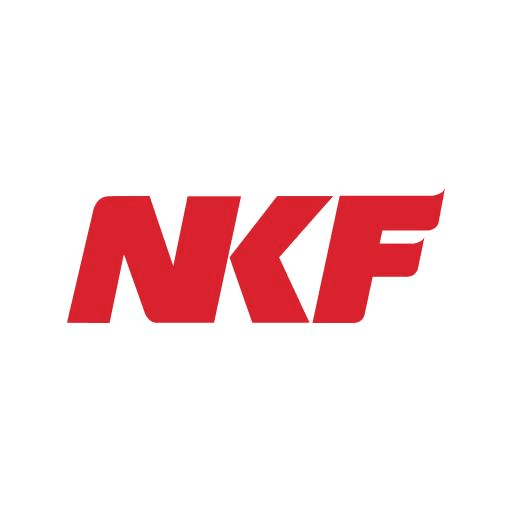 Did You Know? The majority of the new dialysis patients in 2018 ― four out of five ― were 50 to 79 years old. The number of people whose kidneys fail each year has also risen significantly, pushed up by both the high rate of diabetes and ageing population. A "real-time" renal registry would allow doctors and nurses to be more aware of the issue, its triggering factors and hence, drive towards a more responsive and precise management for kidney failure and its impacts. Diabetes now accounts for 66% of kidney failure, up from 62% in 2009. In addition, the survival of patients with kidney failure is far better for those who get a kidney transplant, especially from a living donor. Read more of the news here―bit.ly/Dialysis-News 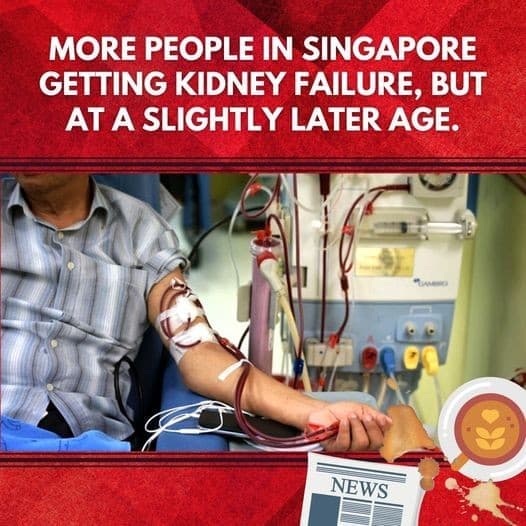