For curious readers young and old, this book documents a rich and colourful history of religion from humanity's earliest days to our own contentious times. In an era of hardening religious attitudes and explosive religious violence, this book offers a welcome antidote. Richard Holloway retells the entire history of religion-from the dawn of religious belief to the twenty-first century-with deepest respect and a keen commitment to accuracy. Writing for those with faith and tho se without, and especially for young readers, he encourages curiosity and tolerance, accentuates nuance and mystery, and calmly restores a sense of the value of faith. Ranging far beyond the major world religions of Judaism, Islam, Christianity, Buddhism, and Hinduism, Holloway also examines where religious belief comes from, the search for meaning throughout history, today's fascinations with Scientology and creationism, religiously motivated violence, hostilities between religious people and secularists, and more. Holloway proves an empathic yet discerning guide to the enduring significance of faith and its power from ancient times to our own. #Religion #neverstopreading #ireadbooksactually 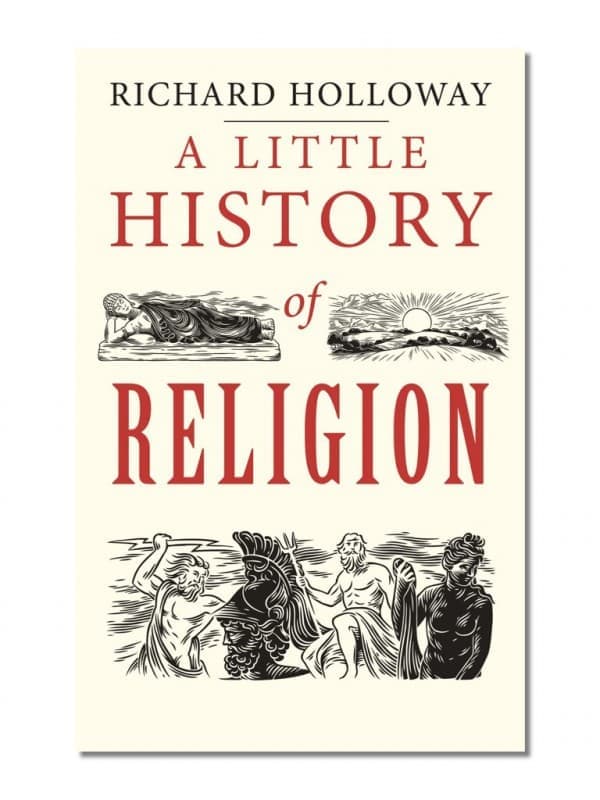