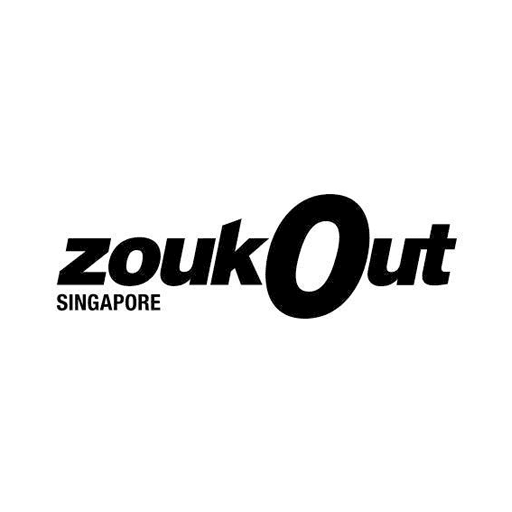 PRE-ZOUKOUT 2018 x AI NIGHTCLUB FRIDAY 28 SEPTEMBER 2018 | 11PM TILL LATE FEAT. ZUSHAN The first Pre-ZoukOut party takes off with hometown hero - Zushan at AI Nightclub this 28 September. Living a life that has always revolved around music, the Zouk Singapore resident DJ performed at many of the top clubs in Singapore and renowned venues across the globe such as Ultra Korea, Summer Sonic, STORM Electronic Music Festival, Elektro, El Tokyo and Alumbra to name a few. He has played alongside the likes of Claptone, Nicole Moudaber, Scuba, Justin Martin, Gui Boratto, Dj Tennis, Apparat, TOKiMONSTA, DJ CRAZE and Flosstradamus. Zushan's competition accolades include winning the Phuture DJ Battle in 2007 and also becoming the Pioneer Digital DJ Battle Singapore Champion in 2012, going on to represent Singapore at the Pioneer DJ Asia Final in Bangkok and earning 2nd runner-up spot! Starting his base as a Hip-Hop DJ and a turntablist, expect a night that will transcend you to another dimension at the speed of light. ⚡️Complimentary entry to Capital Zouk Singapore on 30 November ABOUT ZOUKOUT One of Asia’s longest-running annual dance music festival, ZoukOut, brings the 3rd ranked nightclub in the world, Zouk Singapore, to the great outdoors. Expect a powerhouse lineup which includes Dimitri Vegas & Like Mike, W&W & Galantis with many more to be announced. Expect a whole slew of electronic music acts, a super-charged crowd and experiential booths, all rolled into one epic night of revelry and unforgettable memories. #ZoukOut2018 #ZoukOutSG 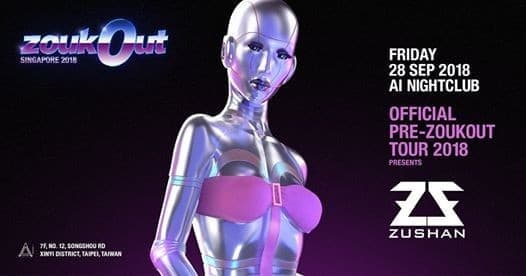