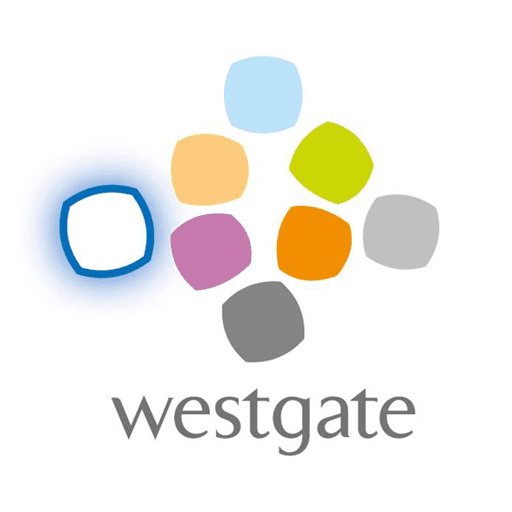 // OUT TOMORROW 1 Dec 2018 Kyrie 5 EP ‘Black Magic’ Available @ Hoops Factory Lucky Plaza / Bugis Junction / Kallang Wave / Queensway / Jurong Point / Tampines Mall 199.00 SGD A simplistic black and white colorway of the Nike Kyrie 5 is affectionately given a ‘Black Magic’ monicker. Kyrie Irving has firmly cemented himself as one if the leagues’ top players and one of the most prolific shooting point guards in the Association. To go along with his stellar play, his signature line of Swoosh-branded kicks is among the leagues’s best. This Black Magic iteration lets the construction of his newest model do most of the talking, equipping a simple color scheme that spices things up with its outsole as well as a speckled midsole hit toward its heel. 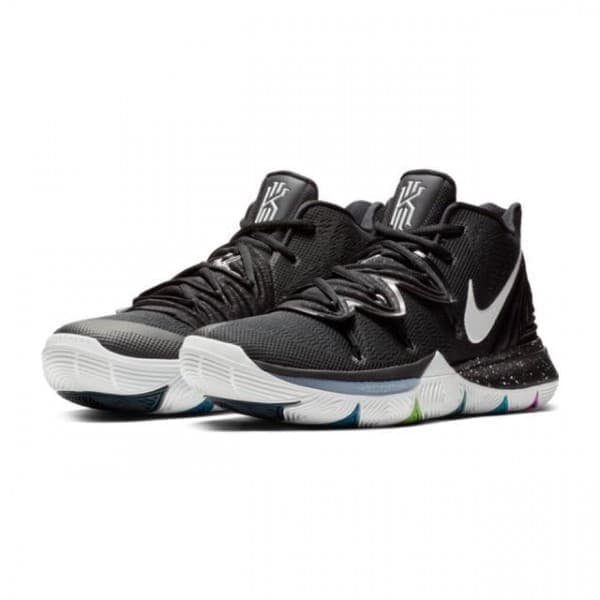