Hired to protect a beautiful but neurotic actress, Cordelia Gray soon becomes embroiled in a case as dangerous to her own life as it is mysterious. Clarissa Lisle hopes to make a spectacular comeback in a production of The Duchess of Malfi, to be played in Ambrose Gorringe's sinister castle at Courcy Island. Cordelia is there to ensure her safety following the appearance of a number of poison-pen letters. But it soon becomes clear that all are in danger. Trapped within the wa lls of the Gothic castle, the treacherous past of the island re-emerges, and everyone seems to have a motive for sending Clarissa 'down, down to hell'. Marking the return of Cordelia Gray, The Skull beneath the Skin is a complex mystery which more than lives up to its predecessor, An Unsuitable Job for a Woman. #neverstopreading #ireadbooksactually 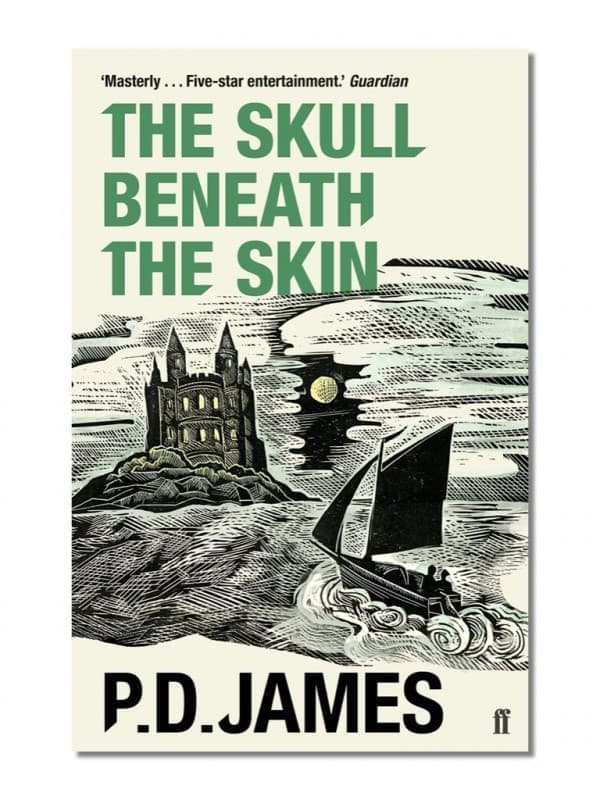