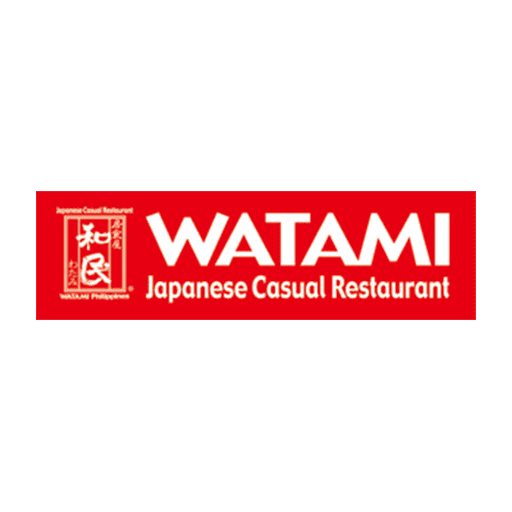 • An update regarding 20 years of Overseas Expansion🎉 •⁣ Although 'A Blast from the Past' Menu ended earlier than planned, we hope you had a blast trying out the 5 dishes which we have brought back! ⭐️Here are the top 3 dishes which have won your hearts over! 🥇Stamina Pork Don 🥈Mochi Cheese Gratin 🥉Crispy Chicken Wing (Black Pepper) We would like to thank everyone who have participated in our in-store giveaway! 30 winners who have made the correct guess for the best seller will be selected and contacted via email latest by 16 June 2021. With that said, this campaign has not come to an end! The second campaign featuring the best sellers from all regions will be launched in the near future. Do stay tuned!👀 #WATAMISG 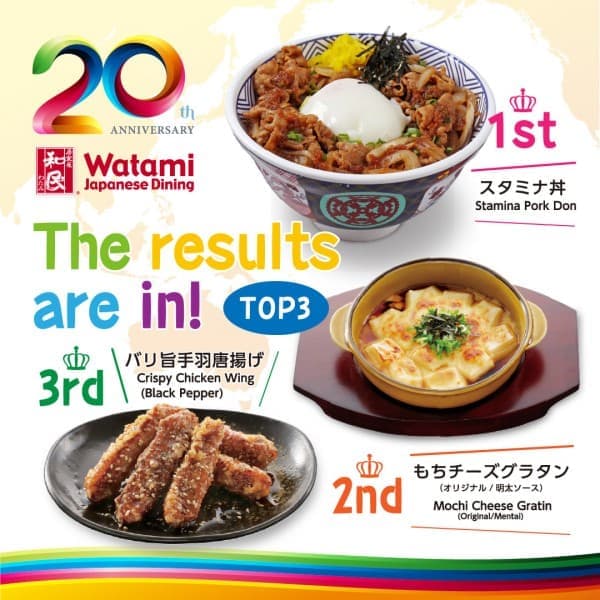