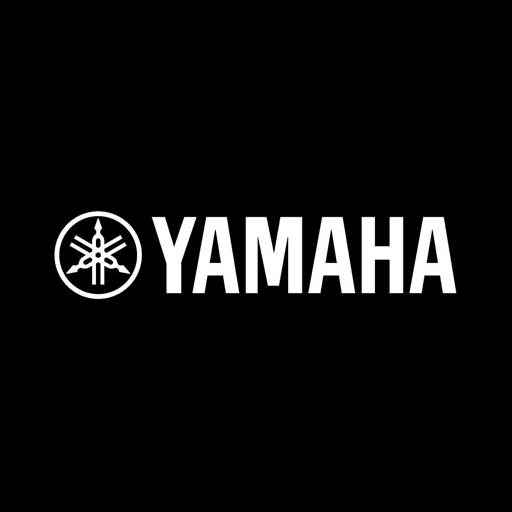 🧠 5 THINGS YOU DIDN'T KNOW ABOUT YAMAHA 1. Yamaha was founded in 1887. We are more than a century old! 🥳 2. Yamaha's history began when its founder, Toraku Yamaha, repaired and built the first reed organ. 🎹 3. Our 10,000,000th wind instrument was produced in 2005! 😱 4. More than 60% of our factory workers play musical instruments. 🎵 5. Yamaha began its wind instrument production in 1965. The first wind instrument to ever be produced was a Trumpet named the YTR-1. 🎺 Yamaha has gone a long way since its humble beginnings. We could not have done it without you! Thank you for staying with us through the seasons! #7SeasonswithYamaha ➡️ Learn more - https://yamaha.io/3av0E3Q 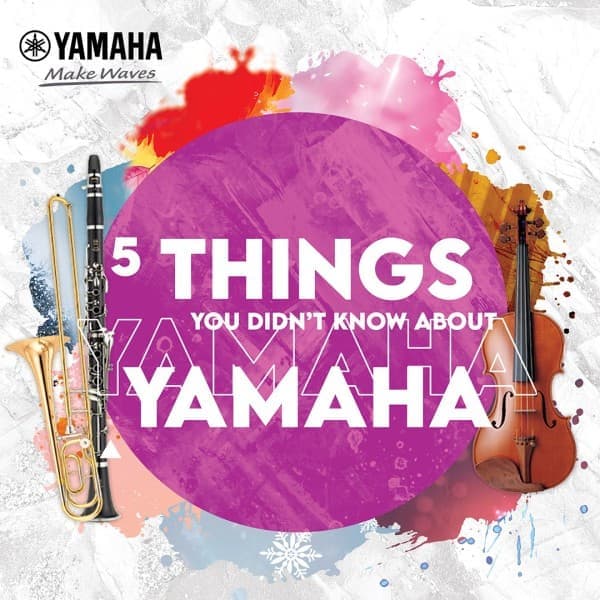