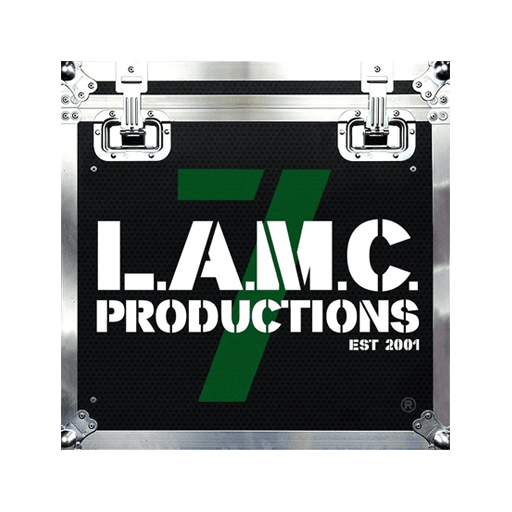 Did you know? Exactly #OnThisDay in 1990, Metallica began recording their self-titled album (also known as The Black Album) which was then released Aug 12, 1991. Songs from this album were performed at their groundbreaking concert at Changi Exhibition Centre, 13 Aug 2013. It drew an astonishing crowd of 40,000 fans. Comment below if you were there! Just last month, the band released ‘The Metallica Blacklist’, a compilation that features over 50 different artists covering songs from The Black Album. 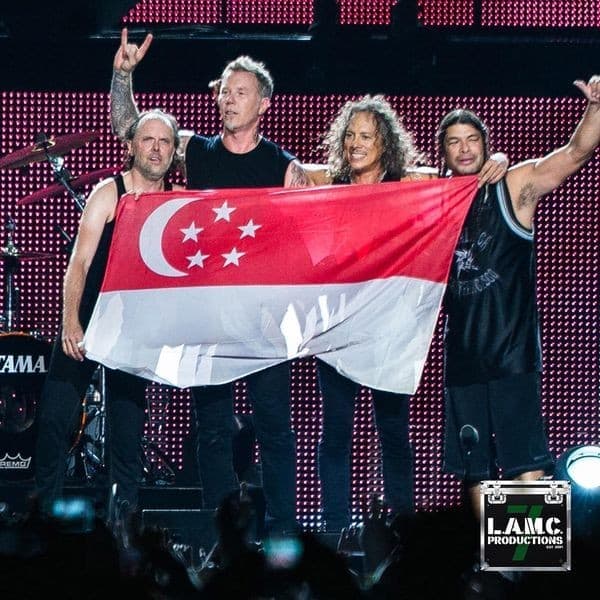