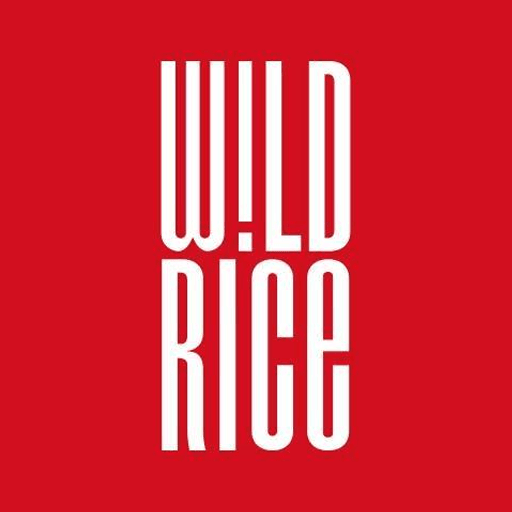 A huge thank you again to Ong Sor Fern for this review of Straight Acting in The Straits Times! Read it below: *Review contains mild spoilers for the show. ─ Theatre review: Straight Acting explores redefinitions of family Straight Acting Wild Rice Ngee Ann Kongsi Theatre, Saturday (Oct 16), 7.30pm Playwright-director Thomas Lim has a deep empathy which has served him well in his storytelling thus far. His third play, Straight Acting, delves into a pricklier family setting than 2016's Grandmother Tongue and 2018's Supervision. Unlike the more mainstream family units in the latter two, the two gay couples of Straight Acting do not fit in the conventional mould. Lesbian couple Jaime (Eve Voigtlander) and Olivia (Deonn Yang) set things in motion with their desire to have a child. Their good friend Russell (Tan Shou Chen) is the designated sperm donor. Given that gay partnerships are not legally recognised in Singapore, the couples cook up a plan to marry each other so that they can plumb some of the benefits straight couples take for granted, such as subsidies for Build To Order flats and the baby bonus. Things get complicated when Russell's closeted partner Jia Ming (Darren Guo) and his mother Mei Lian (Goh Guat Kian) get drawn into the mix. There is a lot more comedy here than was on offer in Lim's previous plays. The mood is younger and lighter, given the demographic involved. There are laugh-out-loud moments, the funniest of which is a cringingly awkward "love story" video accompanying Jia Ming and Olivia's wedding, a spot-on spoof which nonetheless has an enviably terrific hashtag, #ComeLivAtMyJia. What anchors the story in deeper waters is Lim's ability to write nuanced characters with just a few lines of dialogue. Jia Ming's admission that "I'm not good at this gay thing" hints at insecurities about gay culture's emphasis on looks and build. Russell's argument that they can pull off the complicated task of being gay parents because "we're gay men, we're experts at hiding" carries a much darker subtext of societal prejudice and suppression. The younger ensemble build an easy, companionable dynamic. Yang as the pragmatic Olivia plays her character with brusqueness underlined with just the right touch of vulnerability. Olivia's insistence on confronting the ugly side of life could have been too abrasive, but Yang, aided by Lim's scripting, shades her gruffness so that the audience understands she is defensive and protective because of her life experiences. The sweet scene-stealer is veteran actress Goh, who imbues Mei Lian with maternal concern and warmth, so that her attempt to advise her son to drop his "bad habit" now that he is married comes across as real worry about her son's future rather than mere homophobia. This ability to dwell in the shades of gray is what Lim does well, although there are a couple of bumpy spots. Among the weak spots are the opening scenes in which Olivia is too quickly converted to the idea of a faux marriage, even offering to carry a baby for the men. But this is nitpicking because Lim has created great expectations with his two previously well-polished scripts - Supervision won Best Original Script at the Straits Times Life Theatre Awards. Straight Acting could have been played for easy farce. Instead it raises real issues about the definitions of family in modern society. The central characters may be gay, but the nuclear family is no longer the definitive model as even straight people are choosing cohabitation or singlehood versus marriage today. The play also busts some stereotypes about gay couples. The characters are not wealthy and cannot afford surrogacy to fulfil their desire to be parents. They are not swinging singles but settled into committed relationships. These are just ordinary people trying to live their lives despite proscriptions by society. Straight Acting is sold out. Article link: https://www.straitstimes.com/life/arts/theatre-review-straight-acting-explores-redefinitions-of-family 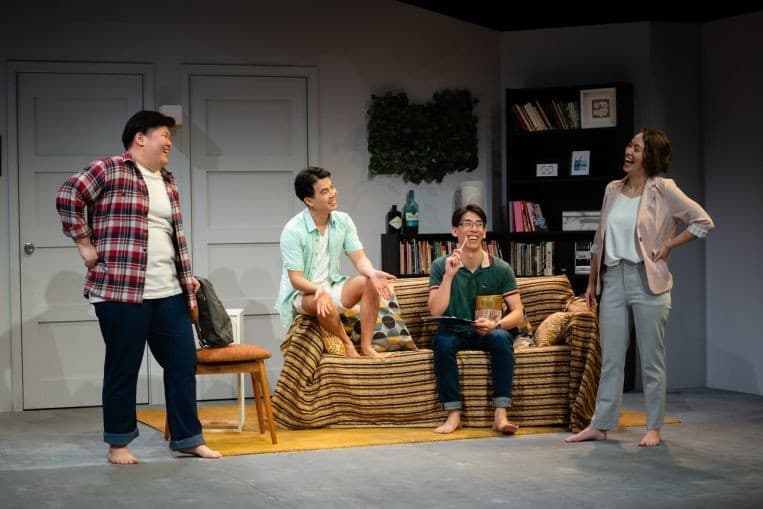