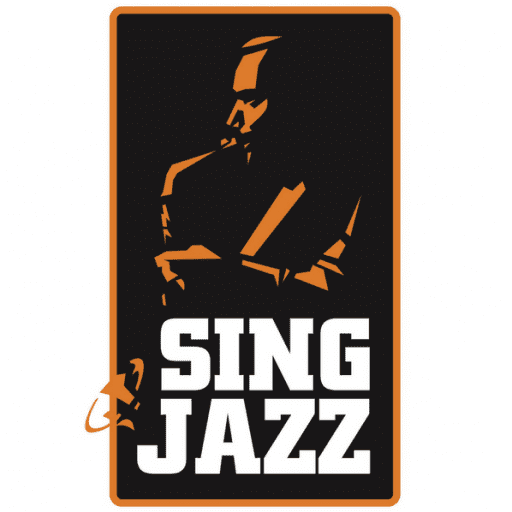 Kamasi Washington's epic and sprawling double-album Heaven & Earth has received near universal acclaim, a feat especially impressive given Washington's non-stop touring and music work for other big stars like Kendrick Lamar, John Legend, Thundercat and Run The Jewels. Experience The Master LIVE for ONE NIGHT ONLY on Thu 23 Aug at Capitol Theatre. Tickets selling fast: bit.ly/kamasiwashingtonSG.