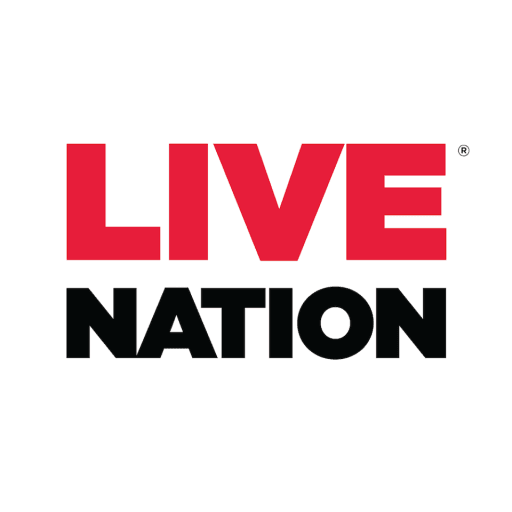 逃走鮑伯 Bob Is Tired, an indie rock band from Taipei, has now officially joined ONES TO WATCH China! The band is consisted of vocal Si Cen, bassist Pei Rui and drummer Zi Xiang. They make some outspoken music with straightforward lyrics, dense distorted guitar and a bit of saxophone ornament. In the fall of 2020, the band released their debut album with 15 songs. They are about to start their first Mainland China tour in 11 cities this June, stay tuned! #onestowatch 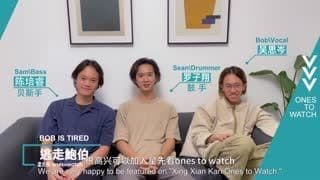