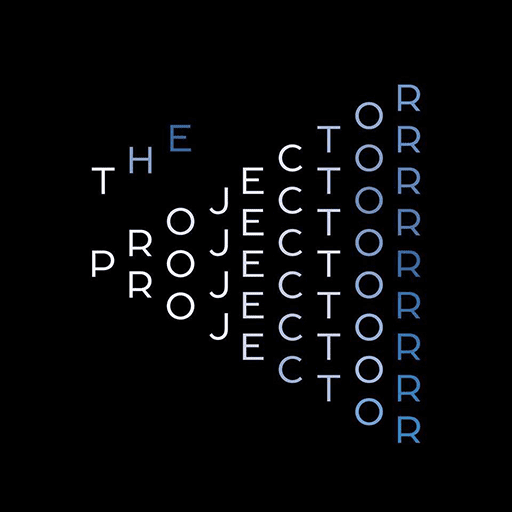 The Projector /
Posted 1 year ago

BARBARELLA: QUEEN OF THE GALAXY 50th Anniversary Screening JANE FONDA Y'ALLS. It's the year 40,000 and space is dominated by an evil dood called Durand-Durand who can kill you purely from pleasure just by using his sex 'organ' keyboard. It's up the our intergalactic space agent heroine to muck through a series of Wizard Of Oz-style ordeals, encountering an homoerotic (debatable) angel, an Eurotrash lesbian queen, and a bunch of random people smoking shisha. Oh, and also - tons of interstellar sex. It's fuggen bonkers. But what makes the film such a cult classic isn't just the camp friskiness or Fonda's hypersexuality. It's the mind-blowing, eclectic production design by Mario Garbuglia that pulls you from one breathtaking alien world to the next - an obsessive re-creation of the iconic French Pop Sci-Fi comics of the 60s. And let's not forget the equally brilliant costume design of which you could probably devote an entire museum exhibit to. Ok, enough raving. Just watch the damn thing. And dress up. Tickets: http://theprojector.sg/filmsandevents/barbarella/ #barbarella #theprojectorsg #cinemasg https://www.facebook.com/events/170718433873472 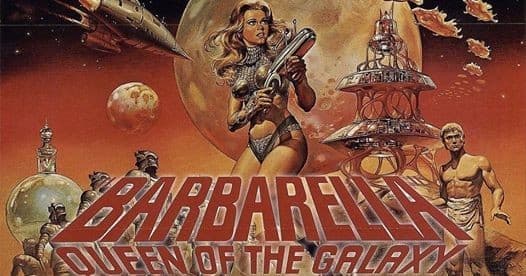