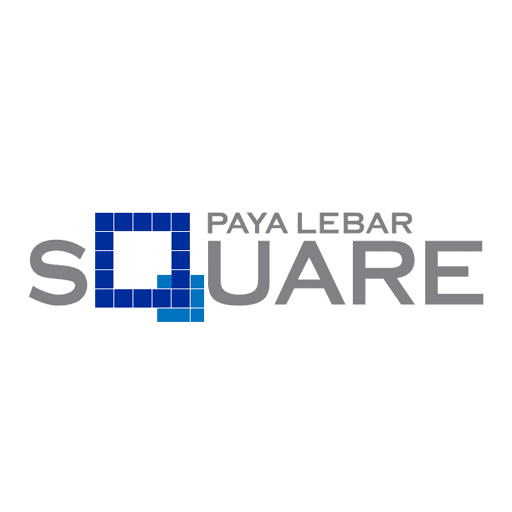 
In ancient times, fishermen from Guanzhou feasted on their catches in the form of thinly sliced strips of fish on the seventh day of the Lunar New Year or Ren Ri. It wasn't until the 1960s here, when the Four Heavenly Kings of the Cantonese Cuisine standardised the dish, and the Yusheng took on the form as we know it today. Enjoy Rong Yusheng from Sakae Sushi (B1-19 with air flown Norwegian Salmon Success (for 2 - 3 pax) $36.88 Money (for 4 - 5 pax) $51.88 Longevity (for 6 - 8 pax) $64.88 Add on Sashimi at $10.88 (8 slices) 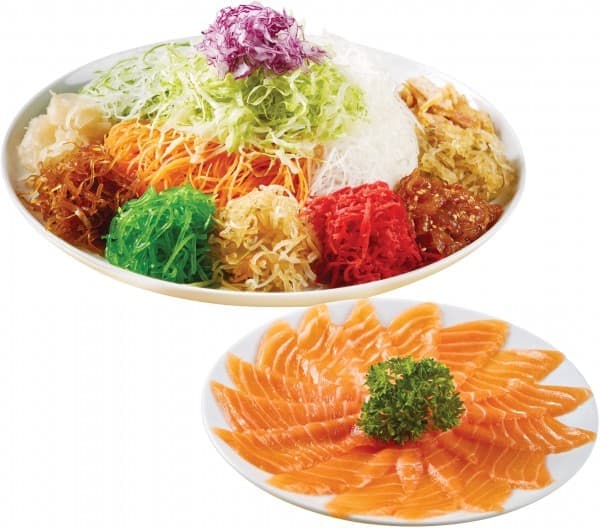