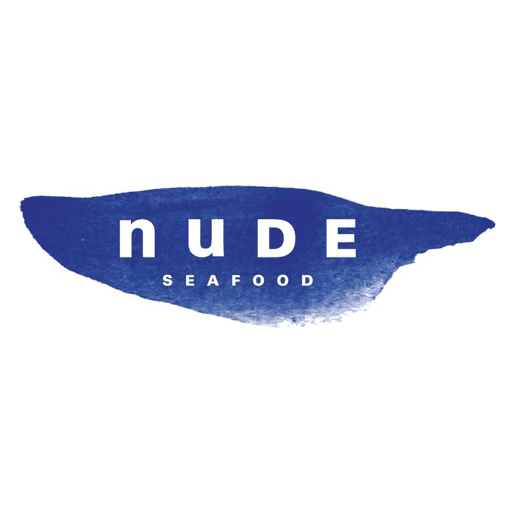 NUDE Chill ends the year on a high note, to celebrate our win: Best New F&B Establishment 2018! International JAZZ musicians anchor 2 parties for us, on 28 Nov (Wed) and 3 Dec (Mon), 7-10pm 28 Nov: Viva Vinson (Vocalist) x Oliver Von Essen (Pianist) 3 Dec: Nick Hempton (Saxophonist) x Oliver Von Essen (Pianist) These are world-class musicians, and it’ll be a real treat to hear them live! --- Nick Hempton is an alto and tenor saxophonist, composer, and bandleader, producing new music in the modern/mainstream tradition. Calling New York home since 2004, he headlines clubs throughout the city, as well as concert halls and festivals around the world. Influenced by the greats of the instrument– Dexter Gordon, Sonny Stitt, Cannonball Adderley, etc., and informed by a youth misspent playing Rhythm & Blues and Ska in his native Australia, Hempton's jazz is original, approachable, and always swinging. Viva Vinson, a Blues, R&B/Soul artist from Los Angeles, the product of an Italian-American mother, and African-American father, has always had artistic interests as varied and mixed as her ethnic background. She turned to a career in Music in 2002. Viva made her way to Asia in September 2003 where she performed at The Island Shangri-La Hong Kong. She spent several years traveling to and from Asia, and has performed venues such as Post 97, The Peninsula Hotel Hong Kong, Grand Hyatt Hong Kong, Harry’s Jazz Club Singapore, The Shangri-La Singapore, Brown Sugar Taipei, and many others. Oliver Von Essen is a pianist, organist, composer and educator, and currently the Programme Leader of Diploma in Music at LASALLE’s school of Comtemporary Music. For many years, he was a lecturer on the jazz and contemporary music programme of The New School in New York City, USA. During this time, and for years after, he was also an active performer, playing at countless jazz concerts and club gigs around New York City, Miami and Paris. 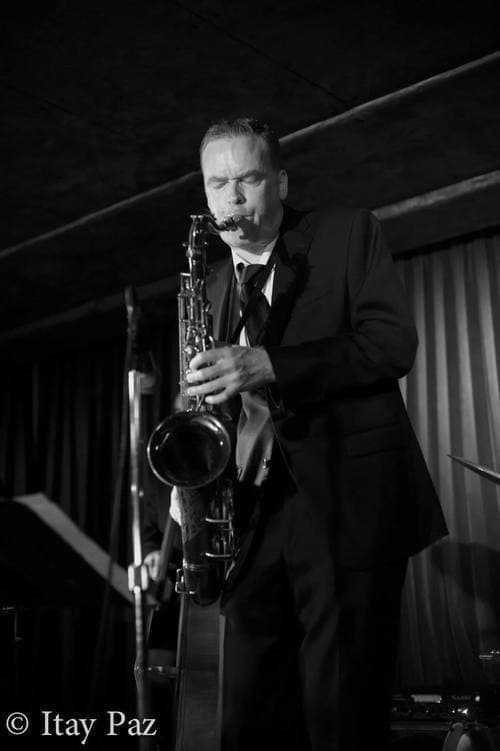