Forgotten Women is a new series of books that uncover the lost herstories of influential women who have refused over hundreds of years to accept the hand they've been dealt and, as a result, have formed, shaped and changed the course of our futures. From leaders and scientists to artists and writers, the fascinating stories of these women that time forgot are now celebrated, putting their achievements firmly back on the map. The Scientists celebrates 48 unsung scientific hero ines whose hugely important, yet broadly unacknowledged or incorrectly attributed, discoveries have transformed our understanding of the scientific world. From Mary Anning, the amateur palaeontologist whose fossil findings changed scientific thinking about prehistoric life and the Earth's history to Emmy Noether dubbed "The Mighty Mathematician You've Never Heard Of" and whose theorem is still critical to modern physics - these are the stories of some truly remarkable women. . . ‪Use code “storyofmylife” at checkout‬ . . ‪ #neverstopreading ‬ ‪ #ireadbooksactually ‬ 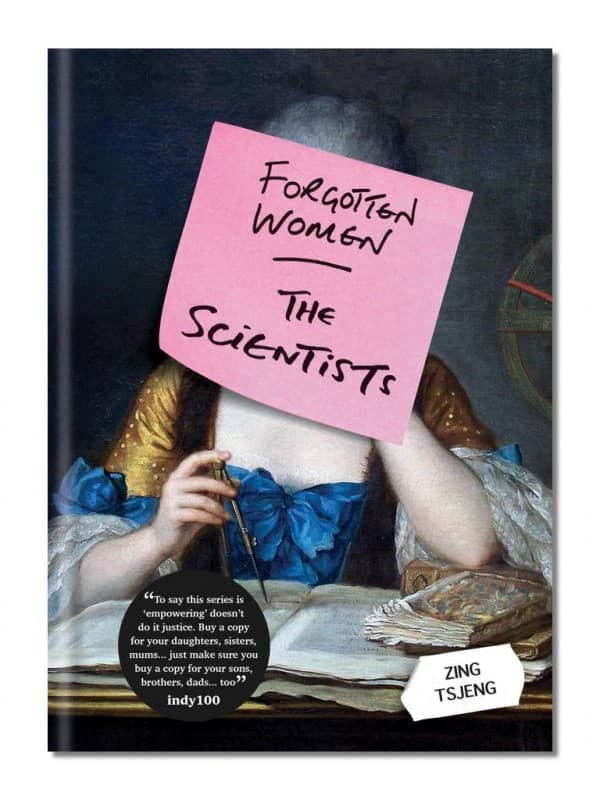