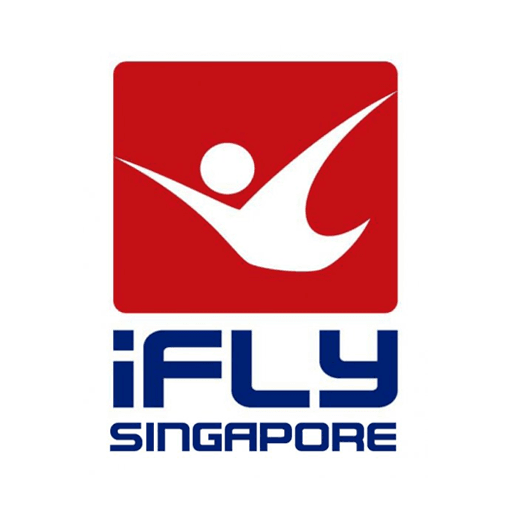 This week, we'll feature some of our female indoor skydivers as we celebrate women who #ChooseToChallenge! 🙌🏻 Here’s Ashley, an adrenaline junkie who took up the sport as the "logical next step" after a thrilling encounter with skydiving. While she enjoys flying in groups, Ashley admits that being a female means she would typically fly at a lower wind speed in comparison to her male counterparts. Unlike others who could choose to fly with an additional weight belt to overcome the disparity, Ashley is unable to do so with the back issues that she faces. In the spirit of true sportsmanship, Ashly is not giving up despite the challenge. She continues to push boundaries and trains even harder to fly at greater wind speeds! The interior designer is also keeping busy having signed up recently to fly heads up with her group of indoor skydiving squad. Her next goal? “I would love to get into dynamic flying soon too!” 💪🏻 #PeopleOfiFlySG #IWD2021 #InternationalWomensDay #iFlySG 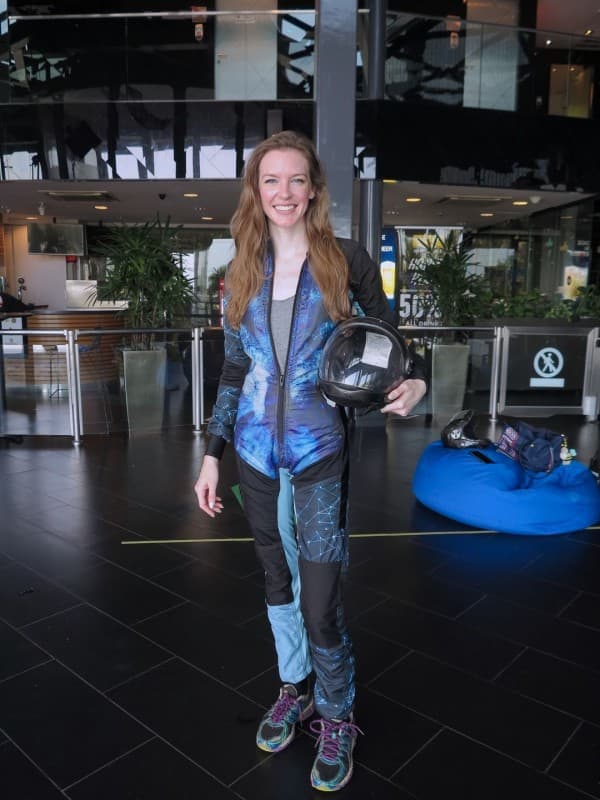