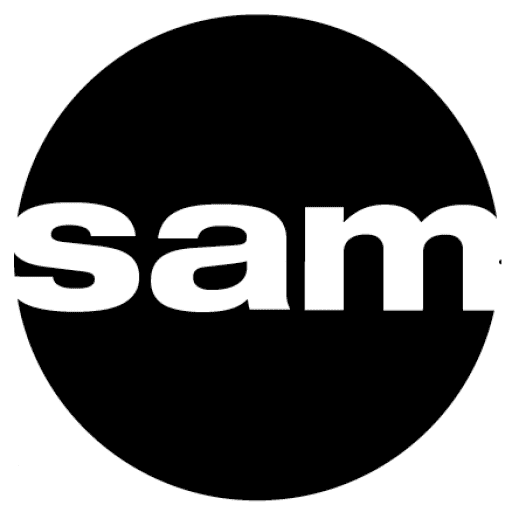 How do arts and culture impact you? Watch our latest session of ‘SAM Chats’ as Kate Fowle, Director of MoMA PS1 , delves deeper into the influences of arts and culture in our society today. 'SAM Chats' is a series of virtual dialogues hosted by the Singapore Art Museum . [About the Speaker] Kate Fowle is the Director of MoMA PS1. From 2013-2019, she was the inaugural chief curator at Garage Museum of Contemporary Art in Moscow and director-at-large of Independent Curators International (ICI) in New York, where she was the executive director from 2009-13. Prior to this, she was the inaugural international curator at the Ullens Center for Contemporary Art in Beijing (2007-08). In 2002, she co-founded the Master’s Program in Curatorial Practice for California College of the Arts in San Francisco, for which she was the Chair until 2007. Before moving to the United States, Fowle was co-director of Smith + Fowle in London from 1996-2002. From 1994-96 she was curator at the Towner Art Gallery and Museum in Eastbourne, East Sussex. Fowle’s recent projects include solo exhibitions with David Adjaye, Rasheed Araeen, John Baldessari, Sammy Baloji, Louise Bourgeois, Marcel Broodthaers, Urs Fischer, Rashid Johnson, Irina Korina, Robert Longo, Anri Sala, Taryn Simon, Juergen Teller, and Rirkrit Tirivanija, as well as extended essays on Ilya Kabakov, Sterling Ruby, and Qiu Zhijie, and numerous extended articles on curating and exhibition histories. Fowle has written three books: Exhibit Russia: The New International Decade 1986-1996 (2016); Rashid Johnson: Within Our Gates (2016); and Proof: Francisco Goya, Sergei Eisenstein, Robert Longo (2017). #SingaporeArtMuseum 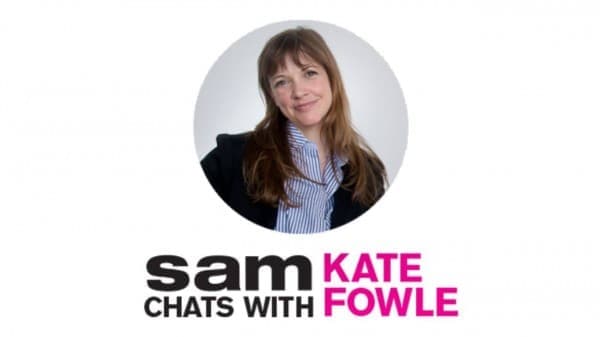