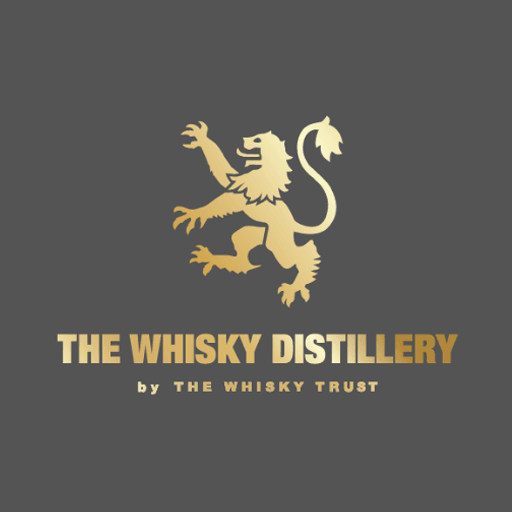 THE WHISKY DISTILLERY /
Posted 1 week ago

Thursdays are like the Autumns of the week. That in-between, not quite cold but just cold enough sweater weather evoking feelings of languid evenings, loungewear and delicious whisky. Or maybe we’re reaching with trying to tie the day of the week with this Port Asking 12 year old: Autumn Edition. This limited edition Port Askaig bottling is a tribute to the wonderful flavours of Islay, from a distillery on the north-east coast of Islay, close to the village of Port Askaig. A blend of nine refill American oak hogsheads, five Oloroso sherry butts (made from a mixture of American and European oak) and three solera sherry butts (made from American oak) has been used to create this flavourful single malt with a medley of smoky, fruity and coastal notes. To fully showcase its distinct Islay character, this whisky is non chill-filtered and bottled at 45.8%. Think a melange of juicy red grapes and smouldering wood chips, with just a touch of dried seaweed. Think cherry tomatoes, left to confit in the oven a tad too long, and a smattering of hawthorn berries. Simply put, it tastes like Autumn. (Or as we’re reaching to say, it tastes like Thursday) Limited to one bottle per client. WhatsApp +65 8725 8985 to grab a bottle, or shop Whisky.SG today! LMDW @ RQ is open Monday - Saturday from 2pm - 10pm. #portaskaig #portaskaigmalt #whisky #scotch #whiskies #whiskysg #limitededition #elixirdistillers #autumn #portaskaigautumn #lmdwsg #lmdw #exclusive #shopnow #newin #newrelease #limitedrelease 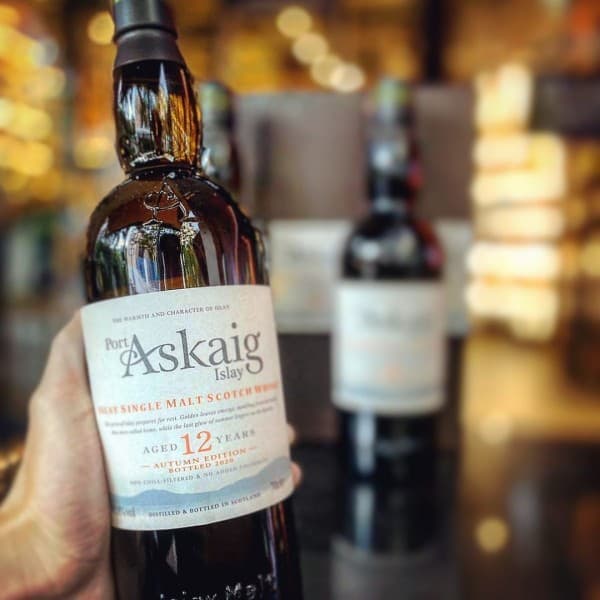