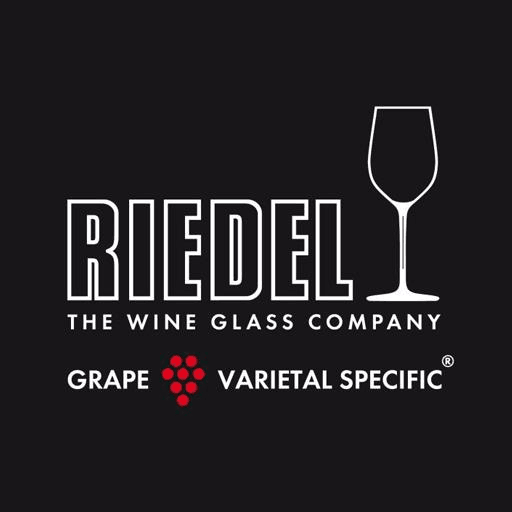 𝐇𝐄𝐑𝐌𝐈𝐓𝐀𝐆𝐄/𝐒𝐘𝐑𝐀𝐇/𝐒𝐇𝐈𝐑𝐀𝐙 🙂 ⭐ Sommeliers Hermitage: In 1994, Georg made a discovery while visiting the Ampius cellar of the infamous Rhone producer, E. Guigal. Though recommended for Syrah, the Sommeliers Burgundy Grand Cru glass did not fully accentuate the characters of Guigal's Hermitage. Over a series of workshops spanning various regional styles for this variety, Georg debuted a collection of experimental shapes to expert tasters from France, England, Australia, and North America. The shape now labelled as the Hermitage or Old World Syrah glass emerged as the winner for this Old World style from Europe, endorsed by both Marcel and Philippe Guigal. ⭐ Vinum Syrah/Shiraz: That same year, Georg was introduced to Australia's distinctive style of Shiraz and realised that it, too, was missing its ideal glass within the current RIEDEL portfolio. Through the same series of workshops, a second successful shape emerged: the Vinum Shiraz glass for the New World style. ⭐ Extreme Shiraz: A decade later Georg returned to Australia at the bequest of iconic winery Penfolds, who wanted the brand to workshop a glass for their specific wine style. A cast of Australian winemaking names, including Penfolds winemaker Peter Gago and Andrew Caillard MW, selected the Extreme Shiraz glass as the winner. With its angular lines and tapered opening, it highlighted and harmonised the fruit-driven profile and regional character of their wines. 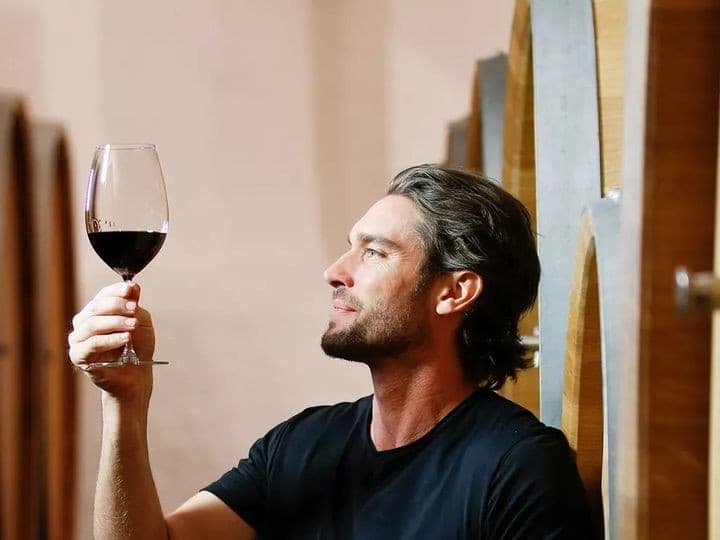